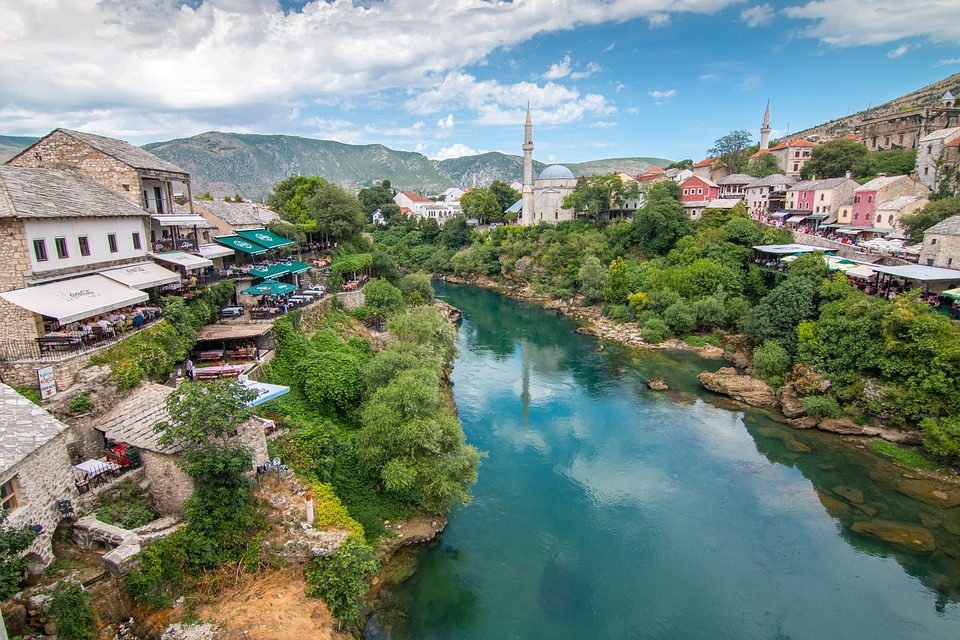 EU and NATO officials are warning against any new moves for secession by autonomous regions within Bosnia, with the EU in particular insisting that they are ready to intervene rapidly if such secessionist ambitions lead to violence in the nation.

The Republika Srpska government, ruling the ethnic Serb-dominated region, has been warning the central Bosnian government against moves against their autonomy, saying that they intend to organize a secession referendum as soon as 2018.

The secession move centers primarily around questions about the judiciary, with the national Constitutional Court countermanding rulings from the autonomous region’s judiciary. Austrian diplomat Valentin Inzko has warned any secession attempt would lead to international intervention, and that the world would never accept an independent Srpska.

Such a secessionist move would likely complicate efforts by both the European Union and NATO to absorb Bosnia outright, and there is a general opposition within both to any sort of Serbian autonomy emerging from Bosnia, no doubt because Serbia itself has already spurned NATO.