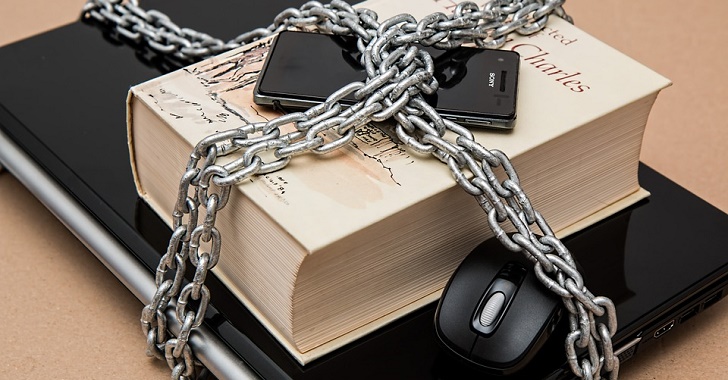 Article via The Anti-Media by Michaela Whitton

Social media platforms like Facebook and Twitter play an increasingly important role in our lives, but a brand new study into online censorship has revealed a number of developing trends regarding how social media platforms are attempting to regulate their users’ speech.

While most readers have likely been lucky enough to evade Facebook jail, others might have friends who have been kicked off the social networking site for designated periods of time for ‘violating community standards.’ Some may even have had their Facebook accounts closed permanently due to the site’s  ‘real names’ policy. Others have likely had posts flagged or removed for containing nudity or other allegedly offensive content.

“UNFRIENDING CENSORSHIP: Insights from four months of crowdsourced data on social media censorship” is a brand new report that draws on data gathered from users of six social networking sites between November 2015 and March 2016.

“Account suspensions, the most stringent form of moderation, were the most frequent type of content takedown in our dataset,” the report notes.

After analyzing the collected data across geography, platform, content type and issue areas, the analysis revealed a number of trends in social media censorship. Here are some highlights of the information gathered from 161 submissions across 26 countries, with content in 11 languages:

– Nudity and false identity were the most frequent reasons given for the removal of  content on Facebook.

– Twitter takedowns tended to be linked to targeted abuse, harassment, or fraud/spam.

– Nearly half of copyright-related takedown submissions came from YouTube.

– There were widespread reports that flagging is being used for censorship, and 61.6% of users believed that this was the cause for the removal of their content.

“The content was the Wikipedia photo of human anatomy showing a man and a woman in full frontal nudity. It is against Facebook’s guidelines about nudity,” reads one case study.

Although measures were used to help verify reports — and users were given the opportunity to send screenshots to support their claims — onlinecensorship.org did not work with the social media companies to obtain their data. Consequently, the study does not claim to be representative of all content takedowns or user experiences.

EFF explained the importance of tracking how social media companies are regulating the speech of their users:

EFF added that while the U.S.-based companies don’t believe their policies constitute censorship, the purpose of onlinecensorship.org is to challenge this assertion by examining how their policies (and their enforcement) may be having a chilling effect on freedom of speech.

After examining how the policies of social media platforms are being enforced — and how this affects the lives of users — the report goes on to make a set of recommendations for how the social media sites can improve the experiences of users and boost their commitment to free expression.

Those who wish to report content blocking and online censorship can do so here.

This article (How Facebook, Instagram, Google, and Twitter Use Censorship to Kill Free Speech) is free and open source. You have permission to republish this article under a Creative Commons license with attribution to Michaela Whitton and theAntiMedia.org. Anti-Media Radio airs weeknights at 11pm Eastern/8pm Pacific. Image credit: Tyler Menezes. If you spot a typo, email edits@theantimedia.org.