A 31-year-old Florida man was arrested in West Palm Beach on Wednesday on federal charges that he conspired with several other people to use memes and social media platforms to trick Hillary Clinton voters into voting via text message, and that voting for Hillary would mean people’s daughters would be drafted to fight establishment resource wars under a Clinton presidency.

Douglass Mackey, a.k.a. “Ricky Vaughn,” faces up to 10 years in prison for ‘spreading election disinformation’ using several Twitter accounts, one of which had approximately 58,000 followers before Twitter suspended him on November 2, 2016.

According to the Biden Department of Justice:

“Starting in at least 2015, MACKEY participated in numerous Group DMs. These groups, which at times included dozens of individuals, and at times had overlapping membership, served as forums for the participants to share, among other things, their views concerning how best to influence the Election. Among other things, MACKEY and the members of these groups used the Group DMs to create, refine and share memes and hashtags that members of the groups would subsequently post and distribute.“

One of the memes featured a picture of a black woman accompanied by the text “Avoid the line. Vote from home. Text ‘Hillary’ to 59925. Vote for Hillary and be part of history.” 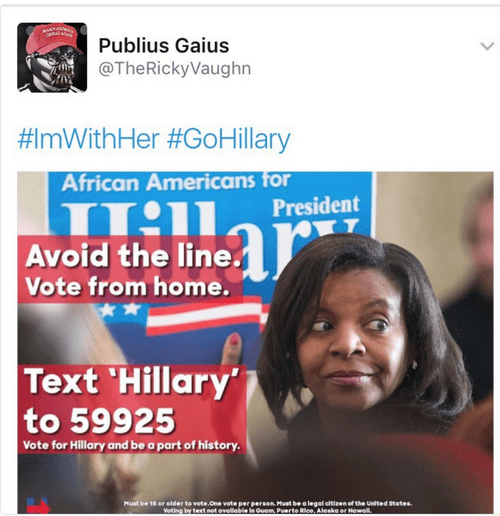 BuzzFeed News reported sending a text to the number, to which Hillary Clinton’s campaign responded “The ad you saw was not approved by iVisionMobile OR Hillary for America in any way. To opt-in to the real HFL list, text HFA to 47246.” 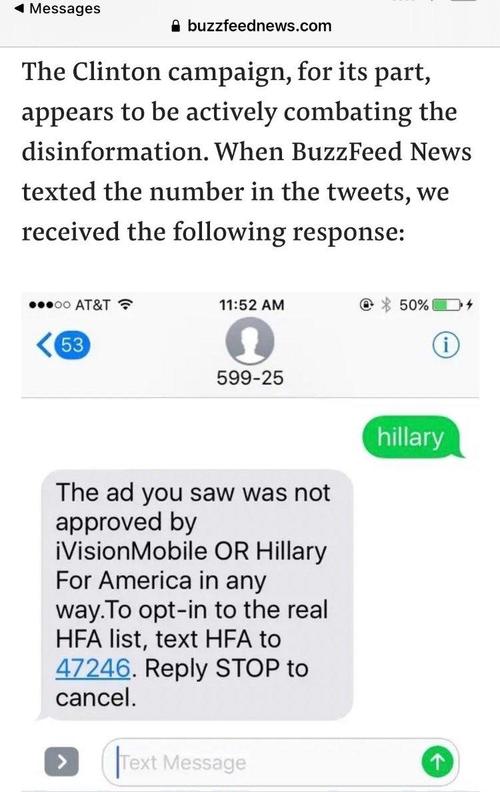 According to the indictment, at least 4,900 people texted Hillary’s first name to the number.

We can’t help but wonder if this Twitter user will also be arrested for her nearly identical November 6, 2020 election video aimed at tricking Trump voters?

Hi @TheJusticeDept! Have you seen this? https://t.co/aufQwrkDed

Mackey also promoted another meme campaign before the election which was organized across several image board and social media platforms which conveyed the message that a vote for Clinton was a vote to send people’s daughters to war. 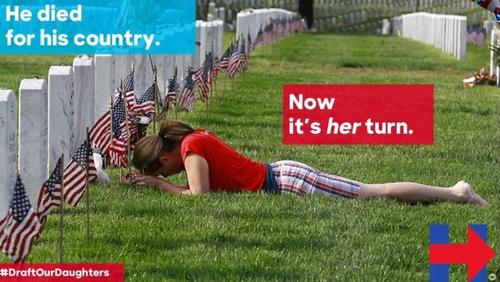 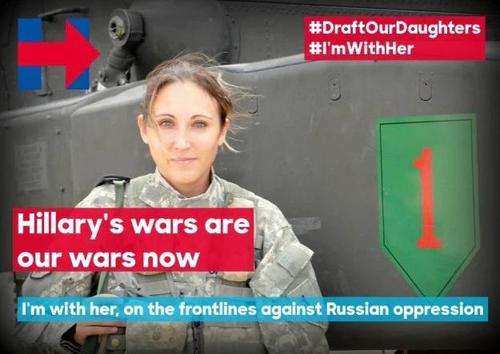 Mackey is accused of conspiring with at least four other people – one of whom was identified as “Baked Alaska,” real name Tim Gionet, who was arrested earlier this month by the FBI for his involvement in the Jan. 6 Capitol riot.

Needless to say, conservatives need to watch what they say – or the opposition DOJ may come after you too for obvious political satire.

CHILLING. This is utterly normal political behavior but—because you have been classified as an enemy of the state—even doing normal things are criminalized. https://t.co/qASlbIVyRy

This is insane. Hillary Clinton paid a foreign operative to defraud the FBI, which then defrauded a federal court, to sway the 2016 election. No charges there. But a vile internet troll who peddled a dumb meme in 2016? That’s a federal crime in 2021. https://t.co/Rq322uMuTW