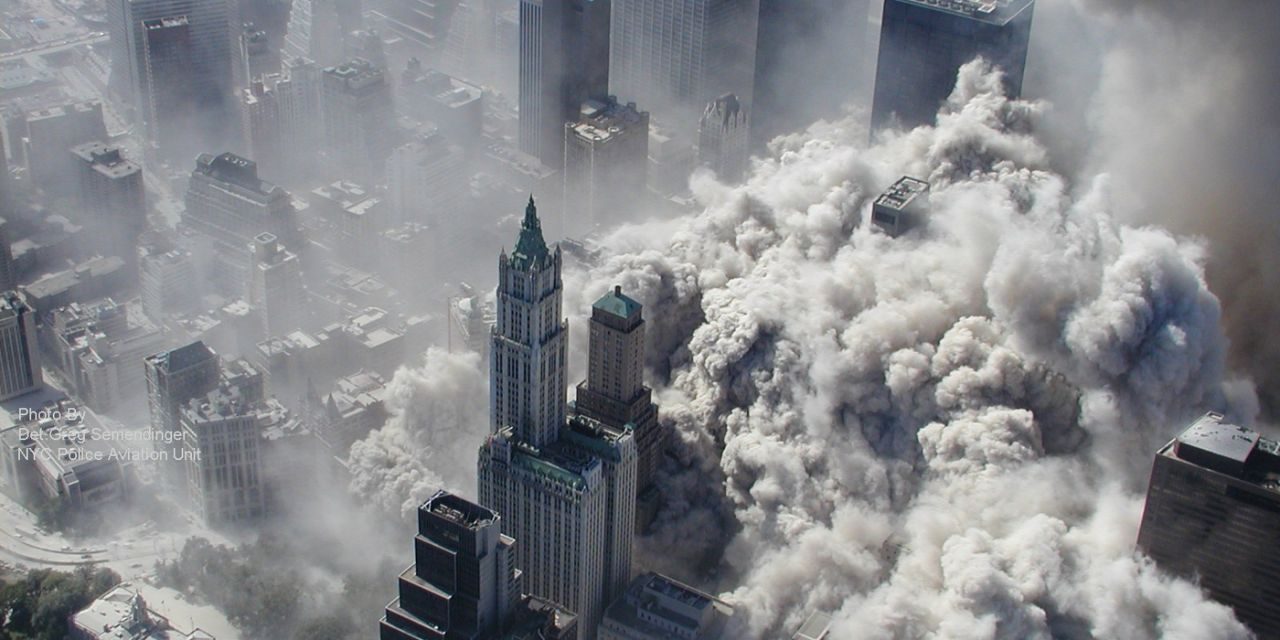 NEW YORK (WeAreChange)— Architects & Engineers for 9/11 Truth (AE911Truth) issued a press release earlier today in relation to the emergence of a former federal employee who is speaking out against his former agency’s World Trade Center investigation.

Peter Michael Ketcham, who, from 1997 until 2011, worked in NIST’s High Performance Systems and Services Division and later in the Mathematical and Computational Sciences Division, described becoming furious as he read the agency’s reports for the first time earlier this year.

“The NIST I knew,” he wrote, “was intellectually open, non-defensive, and willing to consider competing explanations. The more I investigated, the more apparent it became that NIST had reached a predetermined conclusion by ignoring, dismissing, and denying the evidence.”

According to AE911Truth, Mr Ketcham’s rebuke of his former employer’s study is “the first time anyone with ties to the agency has challenged its conclusion that fires were the cause”, although the agency’s two reports have been the subject of major controversy since their release in 2005 and 2008, respectively.

A contingent of engineers, architects, veteran firefighters and other experts, along with a significant percentage of the public, have long argued that the WTC buildings’ demise was caused by explosives planted in the buildings and not by the airplane crashes.

Europhysics News featured Mr. Ketcham’s letter (page 43 of the current issue), as well as a statement from NIST, following the magazine’s August publication of a controversial feature article by two engineers, a physicist, and a senior staff member of the AE911Truth organization. The article, “15 years later: On the physics of high-rise building collapses,” has been downloaded over 350,000 times, according to the website.

Mr. Ketcham cited the widely read article as an example of the growing awareness of “the disconnect between the NIST WTC reports and logical reasoning.” He ended his letter by calling on NIST to “blow the whistle on itself now while there is still time.”

The former NIST employee has told AE911Truth that he will continue voicing his perspective and publicly advocating for a re-investigation into the tragic events of 9/11.

Reynolds has said that the official story about the collapse of the WTC is “bogus” and that it is more likely that a controlled demolition destroyed the Twin Towers and the adjacent Building No. 7.

“If demolition destroyed three steel skyscrapers at the World Trade Center on 9/11, then the case for an ‘inside job’ and a government attack on America would be compelling,” Dr Reynolds said.

Reynolds, now a professor emeritus at Texas A&M University, also said it’s “next to impossible” that nineteen Arab terrorists were able to outsmart the mighty U.S. military, adding scientific conclusions about the WTC collapse may hold the key to the entire mysterious plot behind 9/11. Reynolds claims explosives and structural experts have been intimidated in their analyses of the 9/11 collapses