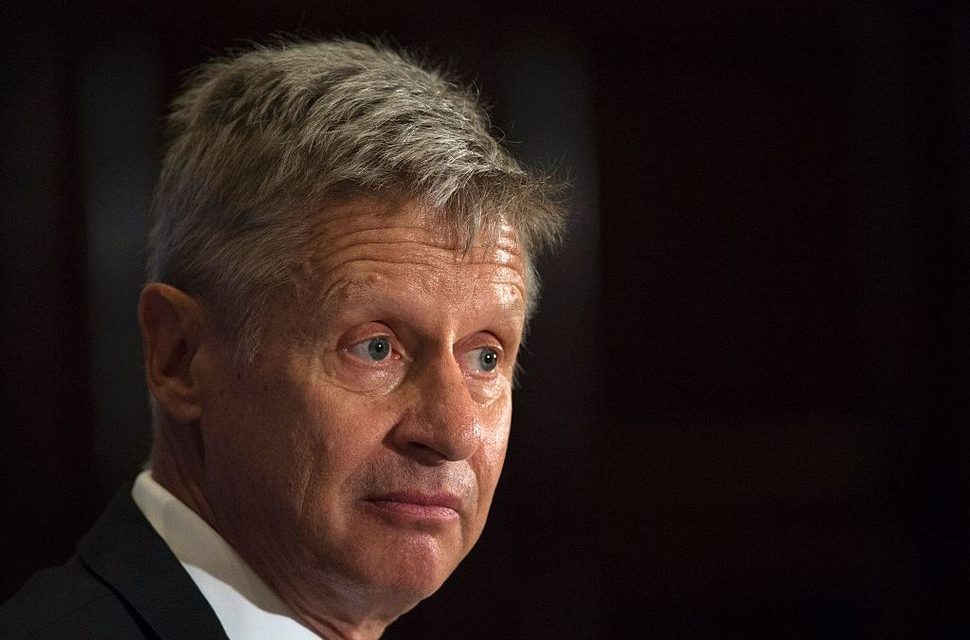 Recently, I spoke with Judd Weiss, commercial real estate investor, photographer and of course the running mate of John McAfee in the 2016 Presidential Election bid for the Libertarian Party nomination.

During the campaign, Judd Weiss revealed some of the corrupt actions taken by Gary Johnson and his campaign in order to win the nomination of the Libertarian Party and throw others under the bus.
In part, according to Weiss, Johnson bought out members of the McAfee campaign, paid for the Libertarian Party Convention floor, paid delegates to come to the convention, may have taken money from the Democrats to hurt the Trump campaign and committed sabotage against other libertarians while claiming he was the only candidate not disparaging the others.
His candidacy was run on lies, sabotage, corruption and aggression while claiming he agreed with Bernie Sanders (a socialist) on 73% of what he said, splitting libertarians against each other and destroying one of the greatest all time opportunities for libertarians according to Weiss.

Judd tells stories from the campaign which you won’t hear anywhere else. Stories that will make you sick if you were a Johnson supporter. Don’t say we didn’t warn you.

Politics is not a beast many want to take on and for good reason. It is pure poison damaging even the most moral of individuals.

What are your thoughts on Gary Johnson! Let us know!