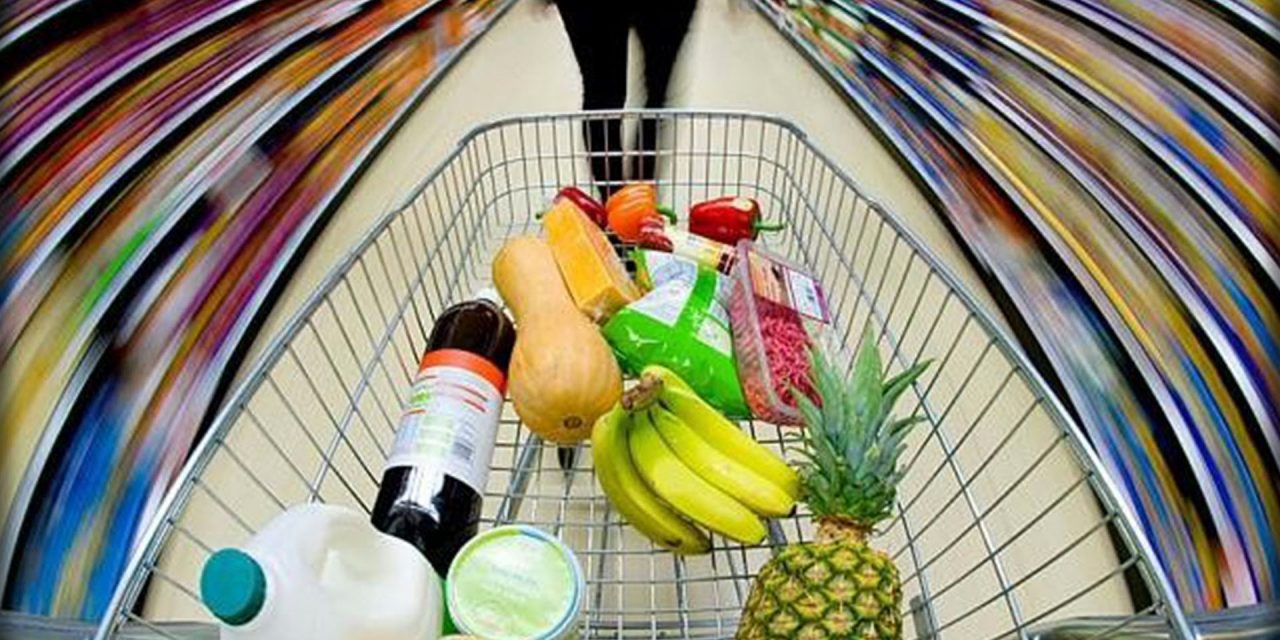 In this video Luke Rudkowski talks about the latest news coming from Germany where the government is telling its citizens to prepare for disasters and emergencies. We go over the details of why this is potentially happening now by going over two important situations unfolding in Europe right now. Support and invest in us on https://www.patreon.com/WeAreChange in order to keep our operations running and expanding.

Germany to tell people to stockpile food and water in case of attacks:

For the first time since the end of the Cold War, the German government plans to tell citizens to stockpile food and water in case of an attack or catastrophe, the Frankfurter Allgemeine Sonntagszeitung newspaper reported on Sunday.

Germany is currently on high alert after two Islamist attacks and a shooting rampage by a mentally unstable teenager last month. Berlin announced measures earlier this month to spend considerably more on its police and security forces and to create a special unit to counter cyber crime and terrorism.

“The population will be obliged to hold an individual supply of food for ten days,” the newspaper quoted the government’s “Concept for Civil Defence” – which has been prepared by the Interior Ministry – as saying.

The paper said a parliamentary committee had originally commissioned the civil defense strategy in 2012.

A spokesman for the Interior Ministry said the plan would be discussed by the cabinet on Wednesday and presented by the minister that afternoon. He declined to give any details on the content.

People will be required to stockpile enough drinking water to last for five days, according to the plan, the paper said.

The 69-page report does not see an attack on Germany’s territory, which would require a conventional style of national defense, as likely.

However, the precautionary measures demand that people “prepare appropriately for a development that could threaten our existence and cannot be categorically ruled out in the future,” the paper cited the report as saying.

It also mentions the necessity of a reliable alarm system, better structural protection of buildings and more capacity in the health system, the paper said.

A further priority should be more support of the armed forces by civilians, it added.

Germany’s Defence Minister said earlier this month the country lay in the “crosshairs of terrorism” and pressed for plans for the military to train more closely with police in preparing for potential large-scale militant attacks.