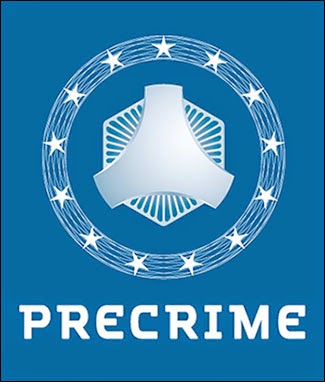 The pace of technological advancement is quickening to the point where the gap between science fiction and reality is being greatly reduced. Philip K. Dick explored the concept of pre-crime in his short story “The Minority Report” in 1956, but it wasn’t until Steven Spielberg offered it on the big screen as Minority Report in 2002 that the audience got a true look at a potential day-to-day existence under corporate and government data management and control.

As if Germany doesn’t have a sordid enough history of implementing an omnipresent secret police, apparently they are prepared to give it a modern-day upgrade via crime predicting software that is directly based on Minority Report.

The system is called Precobs, just a slight variant of the Precogs from formerly what was known as science fiction. The “Pre-Crime Observation System” will analyze “data of the location, time and other details of past crimes such as home break-ins. When a new incident is reported, the software analyses the data to look for a pattern that will point to a future target.”

Just to give it a further demonic twist, they are testing the system in Munich and Nuremberg, where officials say the results are “promising.”

But Germany can’t lay claim to inventing this type of technology – it’s already being used in several areas of the United States.