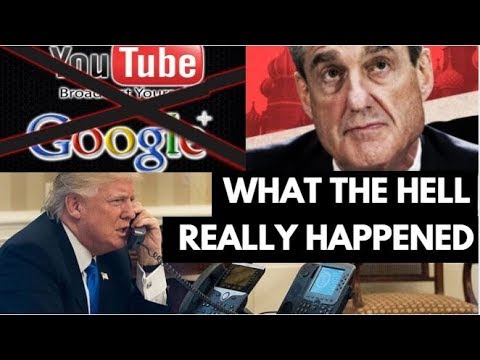 Luke Rudkowski brings us his weekly news wrap up video called “What The Hell Is Really Happening” where he discusses Trump, Russia, Syria and the soon to arrive YouTube purge.

Welcome back amazing humans, today is August 4th, 2017 and I will try to condense things for you. Now what I want to start with is the leaked transcripts of Donald Trump’s private conversations that he had with the Mexican President and the Prime Minister of Australia. They are kind of interesting, and they provide us insight into Mr. Trump. 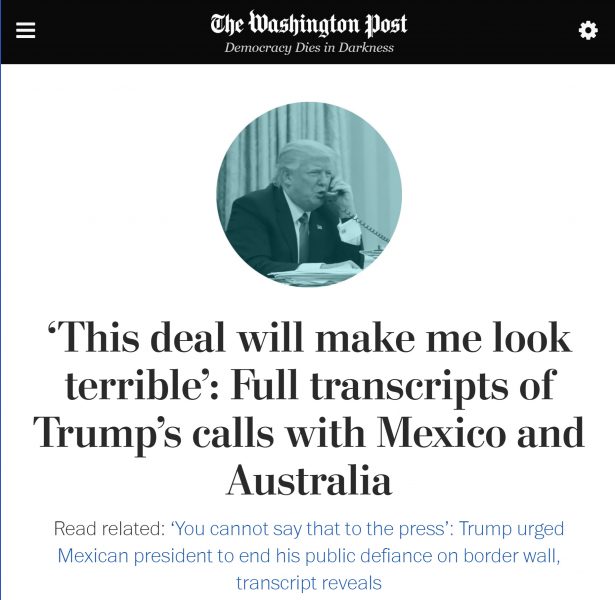 In these recordings, he said things like “New Hampshire is a drug-infested den,” “Why do you discriminate against boats?” which he said to the Australian PM and “I look like a dope.” Now the mainstream chooses particular sound bytes to make him look bad. The conversations are kind of interesting particularly the ones with the Prime Minister of Australia. In that conversation, Turnbull says “Okay, I will explain why. It is not because they are bad people. It is because, in order to stop smugglers, we had to deprive them of the product. So we said if you try to come to Australia by boat, we will not let you in.”

Trump, “I spoke with Angela Merkel, and she wished she did not do it. Germany is a mess because of what happened.”

PM Turnbull: “I agree with you, letting one million Syrians walk into their country. It was one of the big factors in the Brexit vote, frankly.”

In the discussion that follows it centers around the Obamas agreeing to allow 2000 migrants that are in Australia into the United States. Donald Trump tells the PM that he thinks it is a bad deal for the U.S. and that it will make him look bad. It seems like he is more interested in his image than the promises that he made to those that elected him.

The bigger picture that everyone is missing is who the hell spied on the President? Who leaked his private conversations to the Washington Post? These are classified phone calls, who is above Donald Trump with access to these? This should be troubling for everyone, knowing that someone could have the authority to do this above the President. 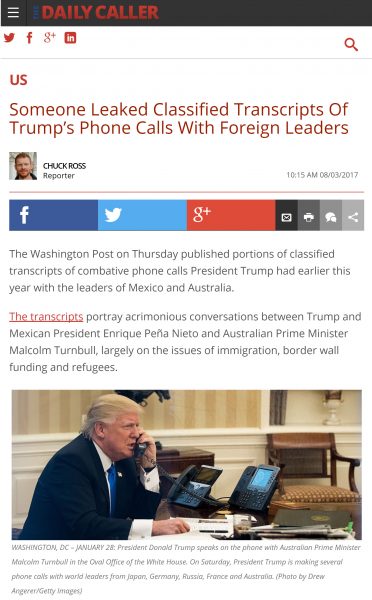 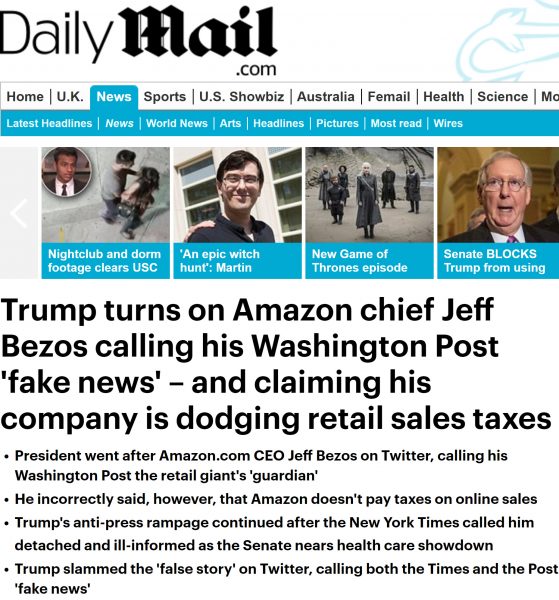 It’s also interesting that Jeff Bezos’s newspaper the Washington Post that got the transcripts and released the story. Bezos has ties to the CIA in that he has signed significant business contracts to provide data services to them. It’s pretty safe to say that companies like the Washington Post have access to certain channels of information and are not doing the bidding of the people. 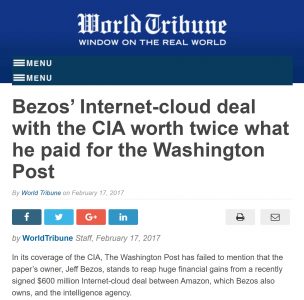 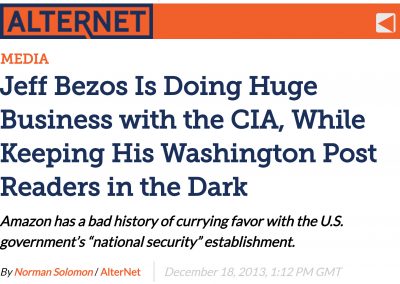 In other, “not so great news for Donald Trump,” we have special counsel Robert Mueller has decided to impanel a grand jury into Russian influence in the 2016 election. 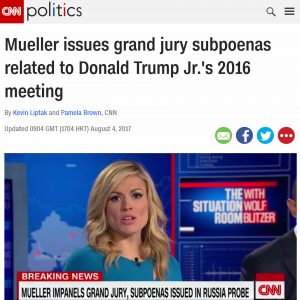 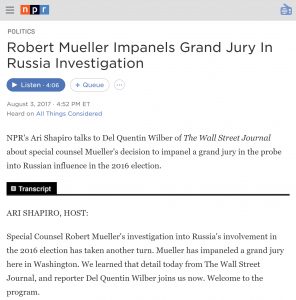 The one thing we know for sure is there will be more focus on Russia again by the whorestream media who have an obsession with this for way too long. The mainstream media seem to be using this as a distraction instead of addressing Trump’s foreign policies. Donald is blaming congress for the poor relations with Russia, but he signed the sanctions bill against them.

Our relationship with Russia is at an all-time & very dangerous low. You can thank Congress, the same people that can't even give us HCare!

Our relationship w/ Russia is at dangerous low. You can thank Putin for attacking our democracy, invading neighbors & threatening our allies

The Russians aren’t taking this lightly, as former Russian PM Medvedev recently stated that Trump is an ‘incompetent player’ and who will be ‘liquidated’ by the US establishment. He went on to say that there is no hope for better ties between the two countries. 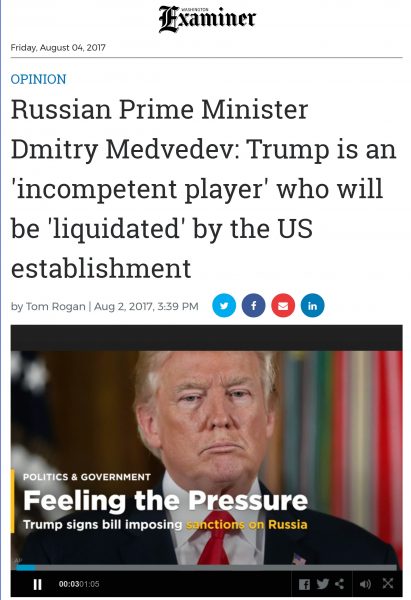 It’s important to note that just because I critique Donald Trump does not mean I am on the side of the mainstream media and the establishment. Likewise, my criticism of the mainstream media and the establishment does not make me a Pro-Trump person. I am neither, both have flaws, and both deserve criticism because that is the only way to progress forward and think about these matters. Instead of letting other people dictate and think for us and who tell us what we should believe.

In other important news, the Russians have decided to deploy their newest generation tank in Syria. 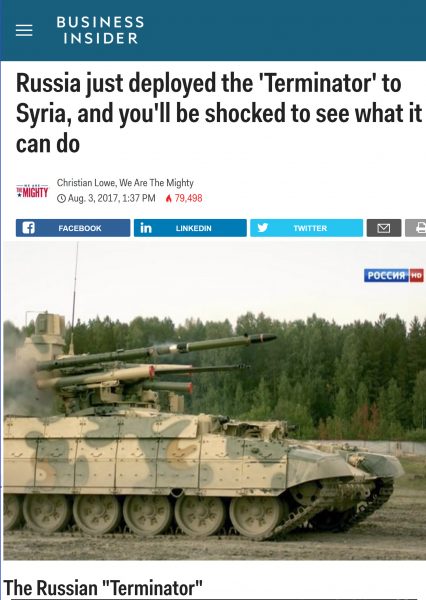 A truce is now going into effect there, and new safe zones are being established. There are rumors that the U.S. might like to establish a long-term military base in the Syrian Kurdish northeast. 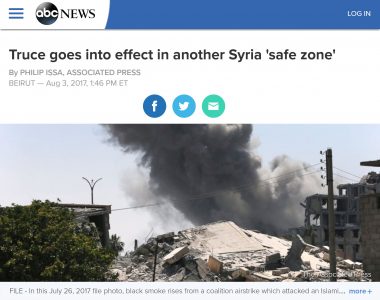 In good news for a change, it appears that ISIS’s days in Syria are numbered. 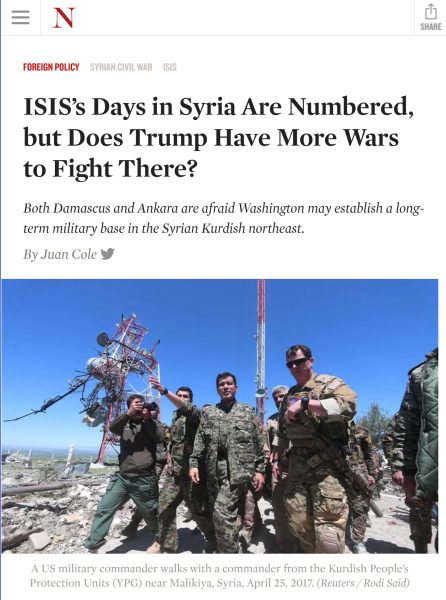 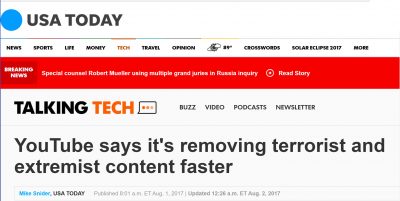 In other horrible news, YouTube has decided that it will remove terrorist and extremist content faster. What the title of this article does not show, is that they want to censor controversial videos as well. Videos that are not illegal and even those that do not violate the terms of service. Videos that have nothing wrong, they want to engage “lock mode”. In locked mode, you won’t be able to comment, like, share and they won’t show up in suggested videos. They will essentially just be throwing things into a memory hole. They say it’s not censorship, but it sure looks like it from here. They have stated that the ADL, the “Anti-Defamation League” will be helping to determine if a video should be put into this new restrictive mode.

Months ago the ADL declared that a meme, that those that used a Pepe the Frog image were being hateful and Pepe is a hate symbol. 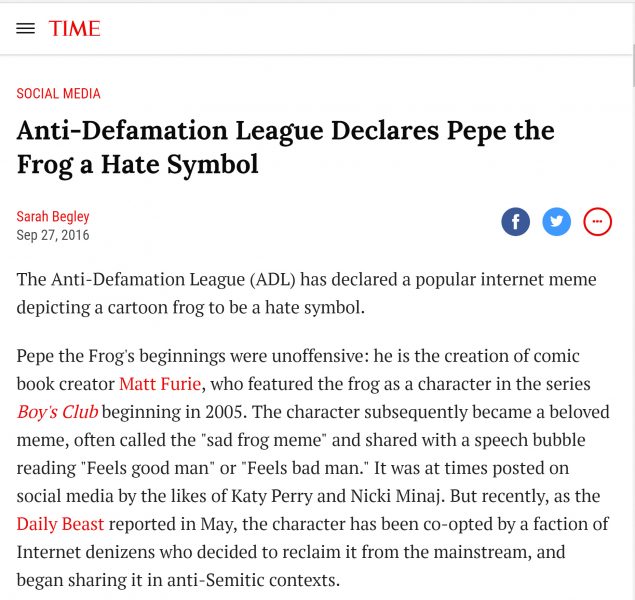 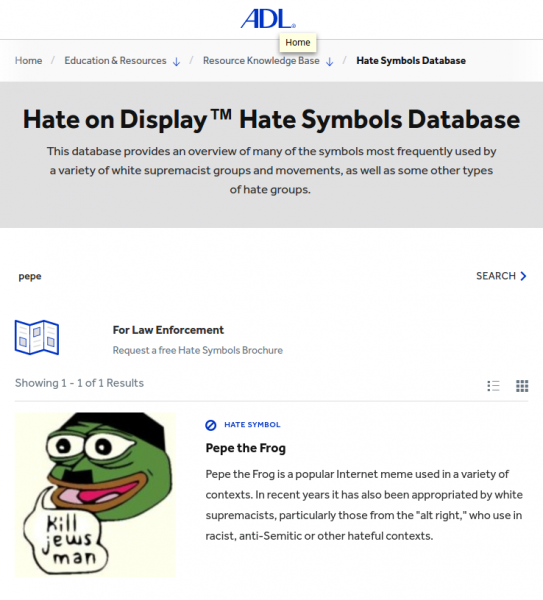 But Without the ADL Who Will Protect Us From Cartoon Frogs.

They even released a list recently naming members of the “alt-right” including Gavin McInnes, Milo Yiannopoulos, Mike Cernovich, and Brittany Pettibone. 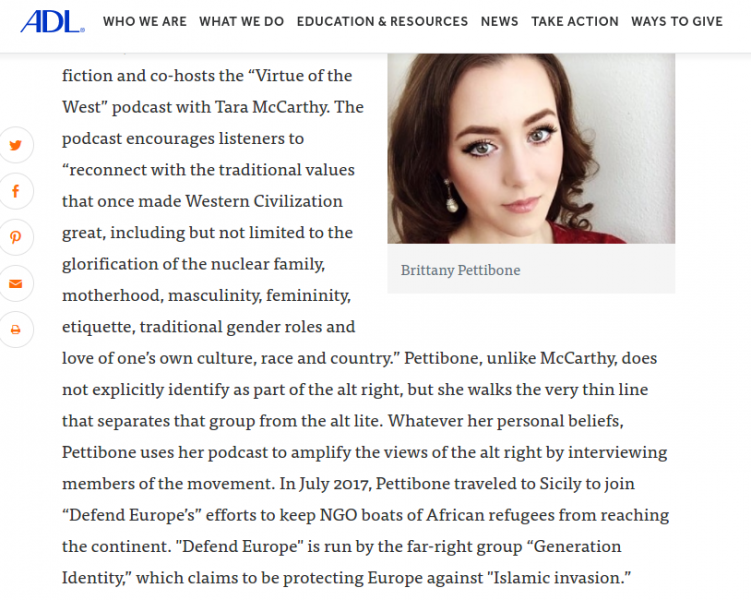 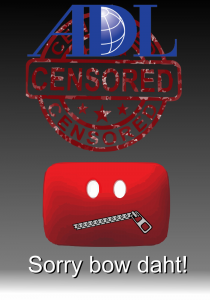 So we’re screwed, YouTube has been slapping me around for years. There has been a lot of manipulation of ratings and rankings by them over the years. It looks like they will be purging and cleaning things, even more, to make themselves more favorable to corporations and governments.

This is why I think we are reaching the end of this amazing and beautiful platform. This sucks, so before all of this happens to us, be sure to visit wearechange.org and signup on our email list. If you signup I most likely won’t email you, but I will collect them, for when the purge happens. When it does, I will start putting videos on other platforms and send the links to you.

Please support the growth of this media organization by donating. Without you, WeAreChange would not exist.

Love you guys and thank you!!!