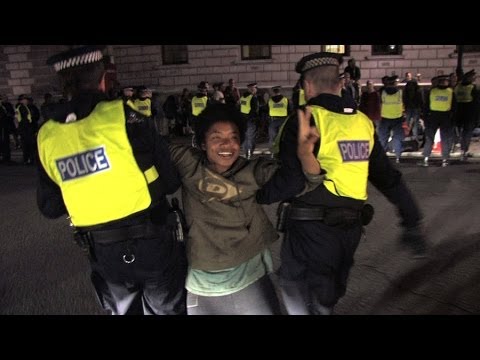 Grasp The Nettle graspthenettlefilm.com follows the exploits of a ragtag band of land rights activists in London as they struggle against corporations, government, police – and themselves – in their efforts to create alternative communities outside the framework of consumer society.

A documentary by Dean Puckett http://deaddeanfilms.co.uk
Tweets by deaddean
“a vital grassroots documentary which grapples unflinchingly with activism and protest in austerity Britain” – Leeds Film Fest