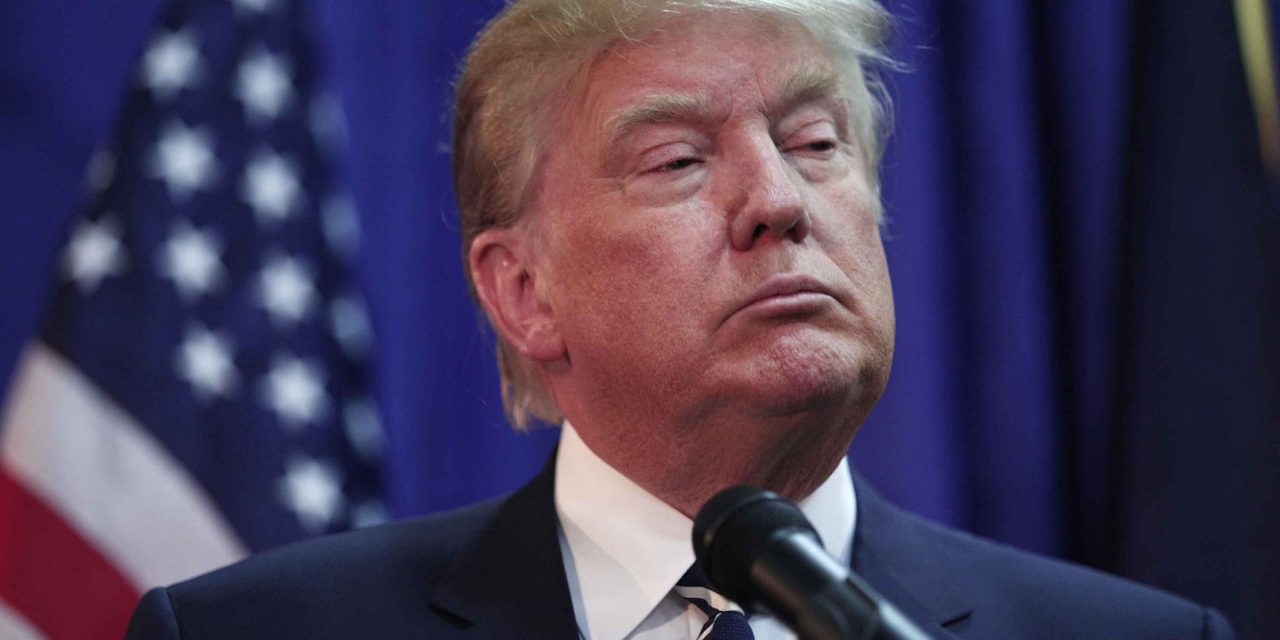 Kissinger, who served officially under U.S. Presidents Richard Nixon and Gerald Ford, has long been considered by many in the GOP establishment as a guru of sorts on foreign policy but is reviled in many circles as a genocidal warmonger whose policies directly led to the deaths of an estimated 3-4 million.

Trump may want to rethink who he receives “foreign policy expertise” from, as Kissinger is the embodiment of the imperial U.S. war machine.

Greg Grandin, a history professor at New York University, recently published a book on Kissinger titled Kissinger’s Shadow: The Long Reach of America’s Most Controversial Statesman, which he summarized briefly in an article for The Nation:

Let’s consider some of Kissinger’s achievements during his tenure as Richard Nixon’s top foreign policy–maker. He (1) prolonged the Vietnam War for five pointless years; (2) illegally bombed Cambodia and Laos; (3) goaded Nixon to wiretap staffers and journalists; (4) bore responsibility for three genocides in Cambodia, East Timor, and Bangladesh; (5) urged Nixon to go after Daniel Ellsberg for having released the Pentagon Papers, which set off a chain of events that brought down the Nixon White House; (6) pumped up Pakistan’s ISI, and encouraged it to use political Islam to destabilize Afghanistan; (7) began the U.S.’s arms-for-petrodollars dependency with Saudi Arabia and pre-revolutionary Iran; (8) accelerated needless civil wars in southern Africa that, in the name of supporting white supremacy, left millions dead; (9) supported coups and death squads throughout Latin America; and (10) ingratiated himself with the first-generation neocons, such as Dick Cheney and Paul Wolfowitz, who would take American militarism to its next calamitous level…

The military-industrial complex has been the proverbial sacred cow of U.S. government since the end of World War II – sequestering power and influence in the industry of war and those that support it, as warned of by President Dwight D. Eisenhower during his farewell address.

Trump’s stated intentions of potentially leaving NATO, criticism of the Iraq war, and praising Russian President Vladimir Putin, equated to disowning a foreign policy that has been dominated by militaristic nationalists and neocons for the past 30-plus years.

During his speech on foreign policy, Trump said stated that a new geopolitical path forward would be achieved by disregarding the old establishment experts for new people and ideas.

“My goal is to establish a foreign policy that will endure for several generations. That’s why I also look and have to look for talented experts with approaches and practical ideas, rather than surrounding myself with those who have perfect resumes but very little to brag about except responsibility for a long history of failed policies and continued losses at war. We have to look for new people.”

It’s clear the militaristic powers who truly have control in Washington are bringing in Kissinger to get Trump in line with the globalist agenda. Kissinger will most likely attempt to convince Trump that NATO and UN membership, and the foreign trade deals (TTIP, TPP) the U.S. is pushing, are actually a means of extending, expanding and controlling the world economy – underpinned with U.S. military might — in an effort to maintain U.S. hegemony. Perhaps he will even go into explaining the Hybrid War strategy that is currently being employed against BRICS countries, such as Brazil and Russia.

Be warned — if Trump is getting his “expertise” on foreign affairs from Kissinger — Americans can expect that the policy of regime change operations and the U.S. military’s continued involvement in numerous wars across the globe will undoubtedly be on the menu regularly for the following four years if he becomes the next U.S. President.

*And on a side note, Hillary Clinton claims that one of the first people she relies on for advice on foreign policy is none other than — wait for it — Henry Kissinger, which Bernie Sanders attacked her over vigorously at a Democratic debate. During the exchange, Sanders said that he believed “Henry Kissinger was one of the most destructive secretaries of state in the modern history of this country.” Clinton’s record as a war-hawk, as well as her ties to the Rothschilds’, reflect that she is in lock-step with the globalist agenda as forwarded by Kissinger, the Bilderberg Group and the Council on Foreign Relations.
Read more at http://thefreethoughtproject.com/globalist-making-infamous-henry-kissinger-trump-develop-foreign-policy-expertise/#CYkPft8F6wxX7lGQ.99a