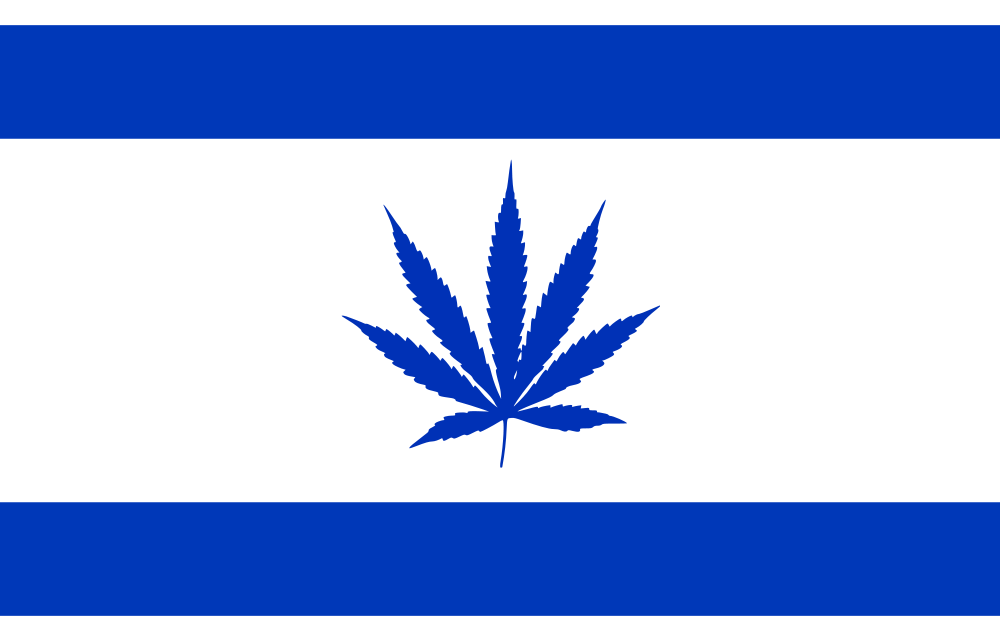 Israel has moved to decriminalize cannabis, pushing for a new legal merit system and reform of its marijuana arrest policy. For
first-time offenders caught smoking it in a public place, they would face a $270 fine instead of jail time.

On Sunday, Israeli Prime Minister Benjamin Netanyahu’s cabinet approved the decriminalized use of marijuana in Israel setting a milestone for cannabis advocates and reform. Although Israel is not fully legalizing the use of the plant, users will now only be criminally prosecuted after their fourth offense in a public place.

The third offense will lead to potential prosecution with the ability for offenders to escape indictment with probation and accepting other measures, including loss of their gun or driving license.

With the record of the offense only being expunged after a brief period of time.

While the fourth offense, as previously noted, will still lead to criminal charges and an automatic indictment.

There is a catch, though, and that is in order for those caught to avoid a charge, they will have to confess to smoking. Meanwhile police will still be able “to act in accordance with all of the powers it has been granted” even after a confession.

Selling and growing marijuana will both still remain criminal offenses, according to Reuters.

Public Security Minister Gilad Erdan, who led the reform, said that “the government’s approval is an important step on the way to implement the new policy, which will emphasize public information and treatment instead of criminal enforcement.”

This measure does not legalize marijuana use, though an Israeli lawmaker noted that this is an important step but that the battle isn’t over yet.

‘This is an important step, but not the end of the road. It sends a message that a million Israelis who consume marijuana aren’t criminals,” Tamar Zandberg an Israeli lawmaker and the chairwoman of the Knesset Special Committee on Drug and Alcohol Abuse said.

While another lawmaker mocked the passed policy, saying that the measure approved by the cabinet “is not decriminalization and opposes the recommendations” of the Anti-Drug Authority, which supported decriminalization.

“The measure that Erdan and Shaked passed today is no less than a mockery of the committee’s findings and is an attempt to undo them. In practice this measure will continue to criminalize cannabis users,” Sharren Haskel said. Adding that “the reality is that this measure does not change current policies and even makes them more stringent.”
While the original drafted version mentioned home use and possession of marijuana carrying no punishment, the version of the law passed Sunday included no provisions for home use and was focused on use of the substance in a public place, Times Of Israel reported.

Israel has become a world leader in medical marijuana research with 25,000 people now having a license to use the drug for medicinal purposes, and the Israeli Ministry of Health says that patients can smoke the drug or ingest it in liquid form by Medical Centers, approved by the government and licensed, to distribute the flowers, oils, and edibles.