India Loves Their Cashless Society, But Hates Bitcoin! – Here’s Why 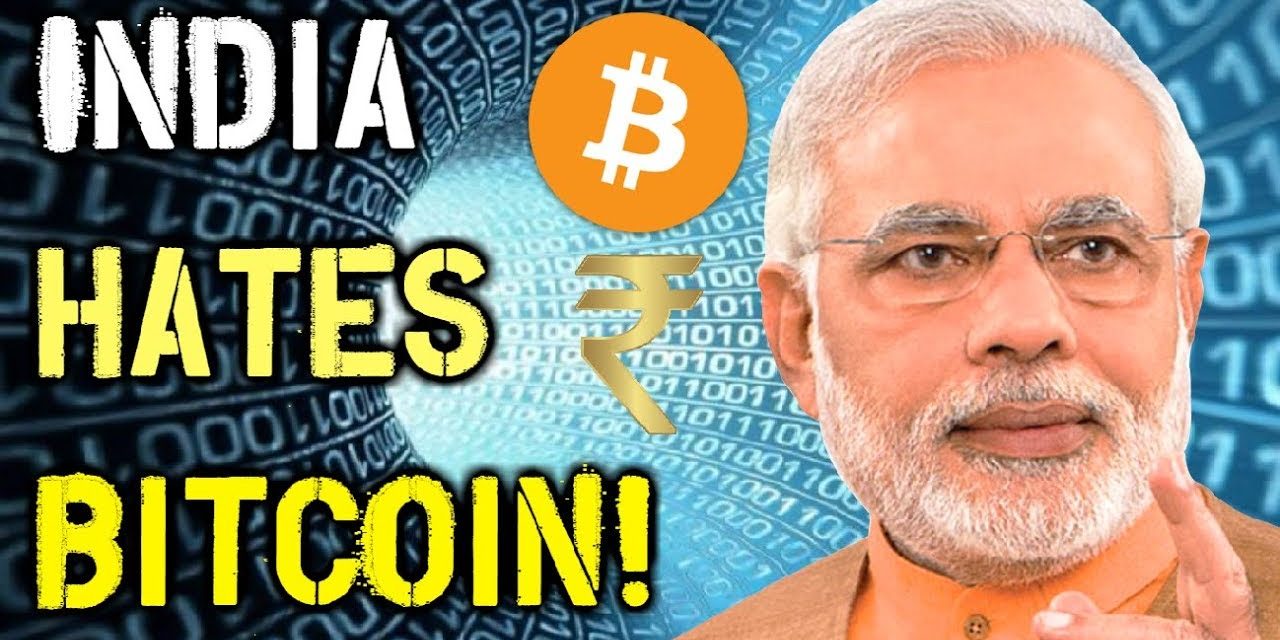 In this video, Luke Rudkowski of WeAreChange talks with Josh Sigurdson of World Alternative Media about the latest news in cryptocurrency.

One of the biggest stories of the week has been the major dip in the price of Bitcoin and with it, most other cryptos. This happened after India’s finance minister Arun Jaitley announced that he wants to crack down on people not paying taxes including cracking down on Bitcoin. Once again, like we’ve seen before past dips, the media misreported it and claimed he wanted to ban Bitcoin causing a massive drop in the value.

Meanwhile, India has one of the world’s most significant cashless societies. There’s a big difference however which is explained in the video above.

In other news, Facebook has banned advertisements of cryptocurrencies or ICOs in another attempt to nanny the public while opening the door for people to invest in the stock market and bond market, interestingly enough, as we see both bonds and stocks heading downward after reaching a peak.

And finally, it appears that eBay could now start accepting Bitcoin after ending their deal with PayPal. With the lightning network also being rolled out there are a lot of upsides long term, but the market looks bearish in the short term.

The views expressed in this video are our opinions and not financial advice. Please do your own due diligence.