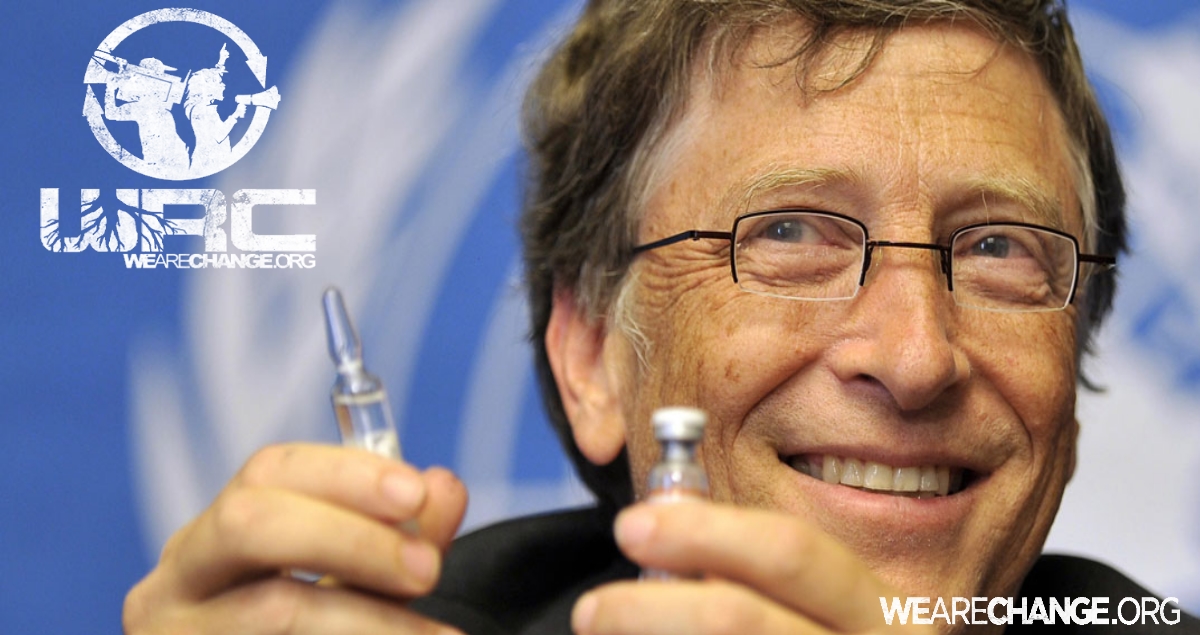 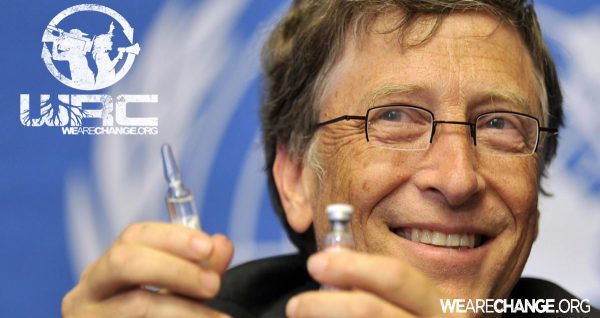 If Monsanto, the most evil corporation in the world, were a person, his name would be Bill Gates. Yes, the Microsoft founder-turned-icon of Third World humanitarianism is an absolute crook, and an utterly vile one at that. Reports indicate that Gates’ many crimes against humanity in the form of illegal vaccine testing on innocent children are finally being addressed in a new lawsuit filed by the Indian government, which seeks to stop this demon of death from killing any more babies.

The Supreme Courts of India are currently conducting an extensive investigation into the Bill & Melinda Gates Foundation’s devious actions abroad, which mainly involve testing deadly vaccines on poor, and oftentimes illiterate, children in developing nations without informed consent. According to Health Impact News, the case focuses specifically on illicit human experimentation that occurred with the two available vaccines for HPV, Cervarix (GlaxoSmithKline) and Gardasil (Merck & Co.).

Back in 2009, the Gates Foundation quietly funded trials of Gardasil on some 16,000 tribal school children living in Andhra Pradesh, India. According to a report published in Economic Times India back in August, many of the children fell violently ill not long after receiving the vaccine, and at least five of them died.

In a separate trial of Cervarix that took place around this same time, also funded by the Gates Foundation, an estimated 14,000 tribal children in Vadodara, Gujarat, were vaccinated for HPV. The result of this trial was two children dead and possibly hundreds of others severely injured. In both trials, many of the consent forms used were obviously forged, and many of the children’s illiterate parents were coerced into signing consent forms with their thumbprints, not really know what they were doing.

A petition condemning these atrocious crimes against humanity notes that the Gates Foundation, as well as the World Health Organization (WHO) and the Program for Appropriate Technology in Health (PATH), both of which supported the trials, were “criminally negligent” for testing deadly vaccines on “a vulnerable, uneducated and under-informed population [of] school administrators, students and their parents who were not provided informed consent or advised of potential adverse effects.”

It wasn’t until a non-governmental organization known as SAMA began investigating the two trials that these Nazi-like experiments on human beings were finally brought to light. But none of the controlled media in the U.S., or anywhere else in the West for that matter, agreed to cover it. The only country that took notice was India, which is now seeking justice against Gates and his band of vaccine terrorists.

Sadly, this isn’t the only time that Gates and his crew were found to have committed evil acts against the world’s most vulnerable. In December 2012, five children in the small town of Gouro, Chad, were forcibly vaccinated with a meningitis A vaccine that was still in trials and not even approved for commercial use. The children were told that if they didn’t agree to the vaccine, which was administered without parental consent, they would not be allowed to receive any further education.

And again in 2013, both the Gates Foundation and GAVI, the Vaccine Alliance, were exposed for forcing untested polio vaccines and 5-in-1 pentavalent vaccines on innocent children in Pakistan. Many of the children developed so-called “non-polio acute flaccid paralysis,” or NPAFP, which reports indicate is twice as deadly as polio itself.

More on the Gates Foundation’s extensive legacy of killing children with vaccines is available here: