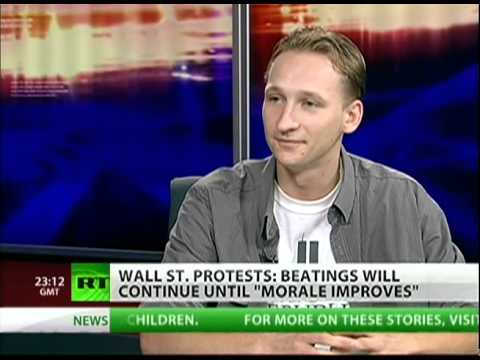 https://www.youtube.com/watch?v=x_Anse8A6ZU
Former Secretary of State Henry Kissinger was confronted and labeled a “mass murderer” by We Are Change’s Luke Rudkowski during an event at which Kissinger was awarded a medal for his role in promoting “freedom and democracy.”