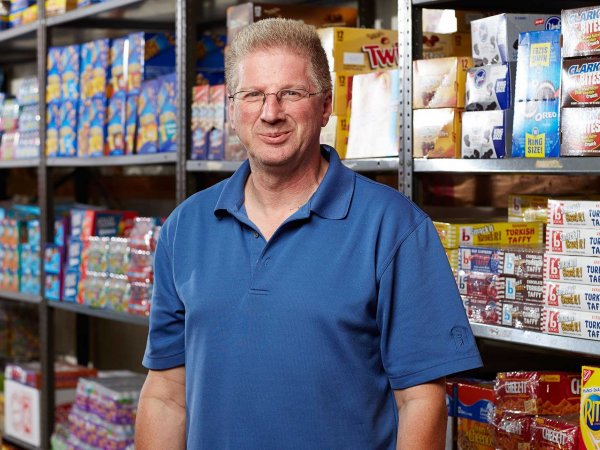 More than two years ago, the IRS used a controversial policy known as civil forfeiture to empty the bank account of a small business owned by three Long Island brothers.The brothers, Jeff, Mitch, and Rich Hirsch, haven’t even been charged with a crime.

But the IRS is holding their $446,651 hostage while they struggle to run their convenience-store distribution business without that cash.”We’re very angry about this,” Jeff, 55, said recently over the phone. “I think it’s wrong, especially when you do nothing wrong, and you can prove you’ve done nothing wrong, and they still have your money.”The process of civil forfeiture allows the government — often police, but in this case, the IRS — to seize money thought to have been obtained illegally.

The IRS has been seizing funds it believes were deposited in an illegal way. Banks must report deposits of over $10,000 to the federal government. Anybody who makes repeated deposits of just under $10,000 specifically to avoid this requirement is guilty of a crime called restructuring (also known as “smurfing“).The problem is local businesses often have legitimate reasons for making large cash deposits — including the Hirsches’ business, Bi-County Distributors, which deals with bodegas that pay them in cash. Jeff Hirsch had never heard the term “restructuring” before a Monday in May 2012 when his brother tried to make a deposit in the business’ account.

“My brother went to the bank with the deposit, and the teller said, ‘I don’t know if you want to make the bank deposit today because it looks like your account is frozen,” Jeff said.That very day, the Hirsches had to open up a new account so they had somewhere to deposit their money. After 60 days, the IRS drained the nearly $447,000 from the first account.The brothers hired a lawyer, Joseph Potashnik, who advised them to have a CPA firm, Baker Tilly, to do a forensic audit of the business’ accounts. That firm found Bi-County had properly reported cash transactions to the IRS and, in the opinion of the firm, hadn’t tried to avoid reporting requirements. (This is according to a new court filing on behalf of the brothers, filed by their new lawyer, Lawrence Salzman of the Institute for Justice.)