Israel Has Been Infected by the Seeds of Fascism 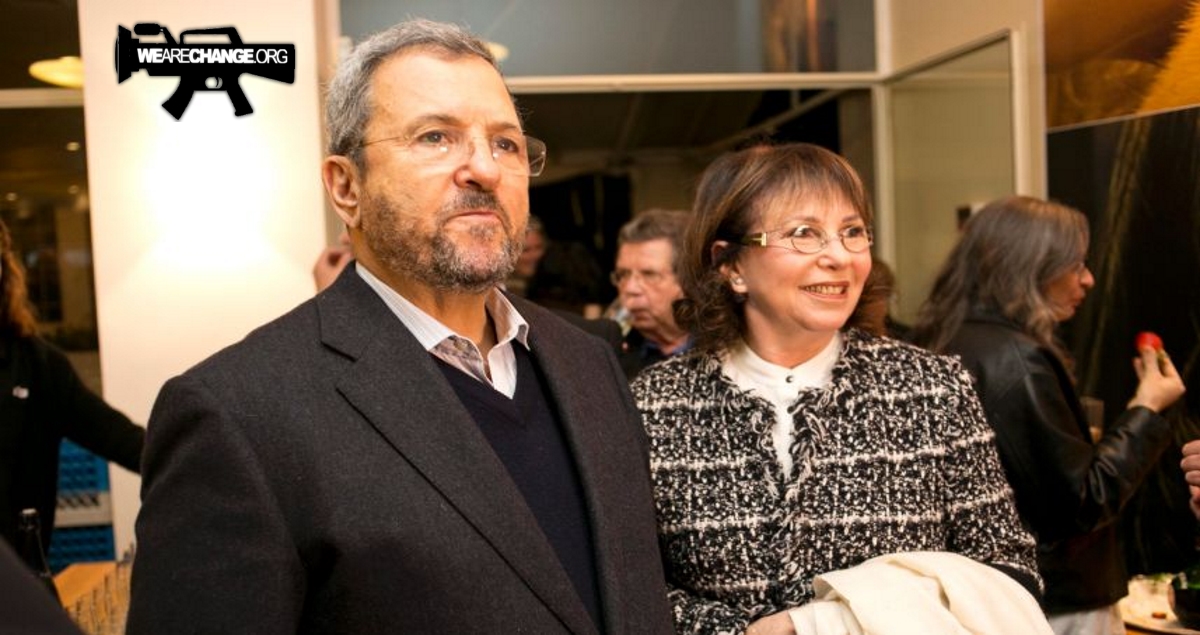 Israel Has Been Infected by the Seeds of Fascism, Says ex-Prime Minister Ehud Barak 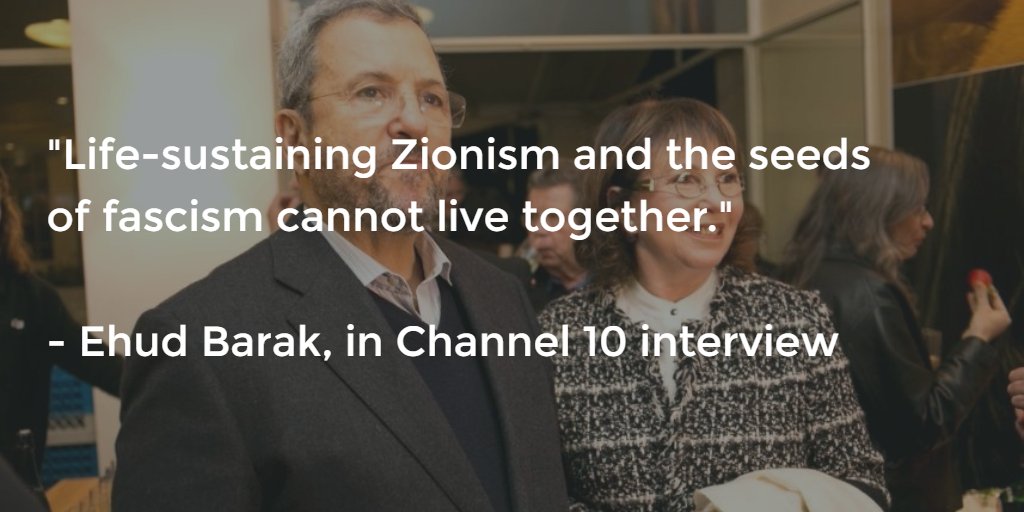 Barak tells TV interviewer that ‘there are no serious leaders left in the world who believe the Israeli government.’

Israel has been “infected by the seeds of fascism,” former prime minister and defense minister Ehud Barak said during a TV interview on Friday night.
Responding to the resignation of Defense Minister Moshe Ya’alon earlier in the day, Barak said that it “should be a red light for all of us regarding what’s going on in the government.”
“Life-sustaining Zionism and the seeds of fascism cannot live together,” Barak told a Channel 10 interviewer.
Ya’alon’s resignation is “the end of a chain that began with the case of the soldier who shot [a wounded Palestinian assailant to death],” Barak said. “Such incidents give us an X-ray image that is opposed to the will of the people.”

“What has happened is a hostile takeover of the Israeli government by dangerous elements. And it’s just the beginning.”

To illustrate his point, Barak referred to legislation promoted by members of the coalition, including the law to lift the parliamentary immunity of Knesset members who allegedly support terrorism and a bill to impose Israeli law on Israelis living in the West Bank

This government needs to be brought down before it brings all of us down,” Barak added. “There are no serious leaders left in the world