Jeffrey Epstein accuser Virginia Giuffre has been ordered by a US District Judge to destroy files believed to contain the names of Epstein’s associates – because they were “improperly obtained.’

Senior US District Judge Loretta Preska said on Wednesday that Giuffre’s attorneys would need to provide proof that the documents had been destroyed, adding that “Counsel shall submit an affidavit detailing the steps taken to do so,” according to Newsweek.

Preska noted that a protective order governing the ‘improperly obtained’ documents only applied during a civil lawsuit proceeding which has been settled.

Preska’s ruling came after a request by attorney Alan Dershowitz to gain access to the documents. Giuffre has claimed that Dershowitz was one of the men Epstein forced her to have sex with. In response, Dershowitz sued Giuffre for defamation in 2019. Dershowitz claimed that obtaining the Epstein files would be an asset to his defense.

Preska said in her ruling that Dershowitz’s desire to see all of the files “with over a thousand docket entries” was not a “targeted strike” but a “carpet bombing.” –Newsweek

In September 2019, an attorney for Epstein’s alleged ‘madam,’ Ghislaine Maxwell – who was arrested on Thursday, told Preska that that there are “hundreds” of people named in some 2,000 pages of documents. 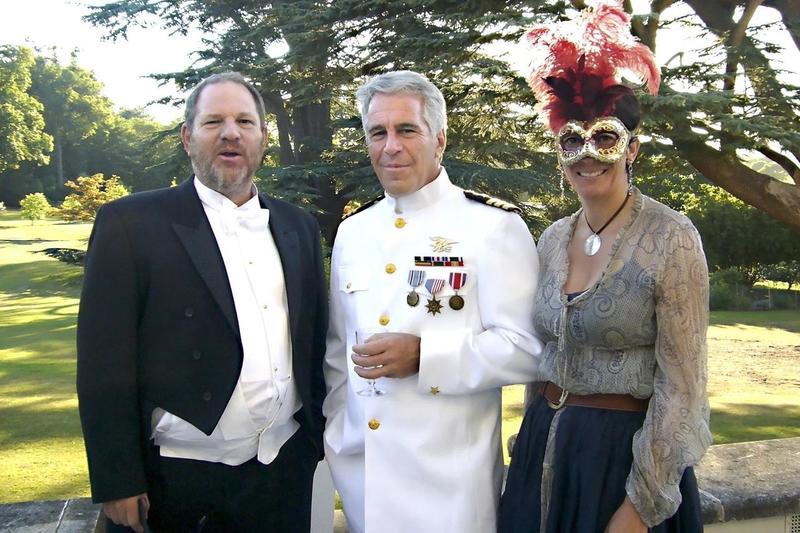 The lawyer, Jeffrey Pagliuca, told U.S. District Judge Loretta Preska Wednesday that the materials also include an address book with about 1,000 names. Preska is considering how to carry out a ruling by the federal appeals court in New York that she must consider unsealing some of the documents. There was no detail at the hearing as to the identity of the people are named in the documents, and they may include women who say they are victims of Epstein, his friends and others. –Bloomberg

Epstein died after being taken into custody in July, 2019 on charges of sex trafficking and conspiracy to engage in sex trafficking. Since his rampant pedophilia became public, his associates – including Bill Clinton, Bill Gates, Ehud Barak, and Victoria’s Secret boss Les Wexner have sought to distance themselves from Epstein and his activities. 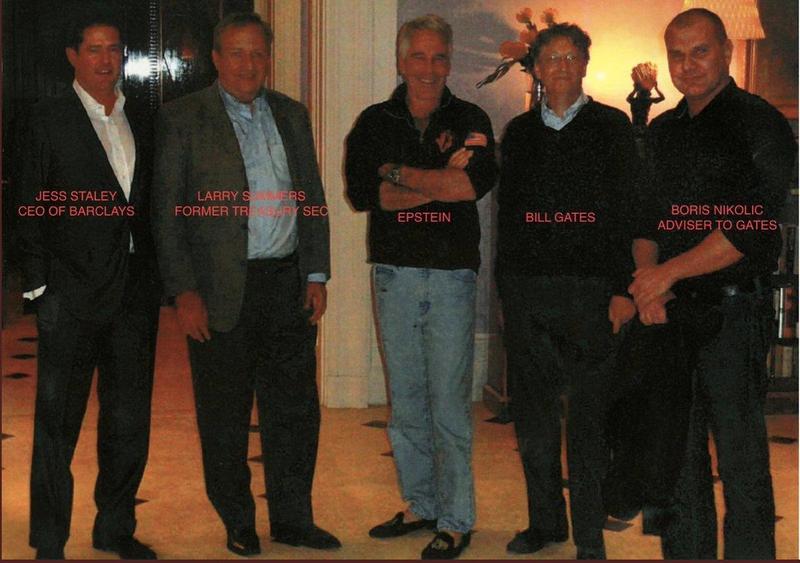 Other famous names associated with Epstein include LinkedIn cofounder Reid Hoffman, Elon Musk, and Mark Zuckerberg, who Musk introduced to the registered sex-offender. Zuckerberg spokesman told Vanity Fair “Mark met Epstein in passing one time at a dinner honoring scientists that was not organized by Epstein,” adding “Mark did not communicate with Epstein again following the dinner.” 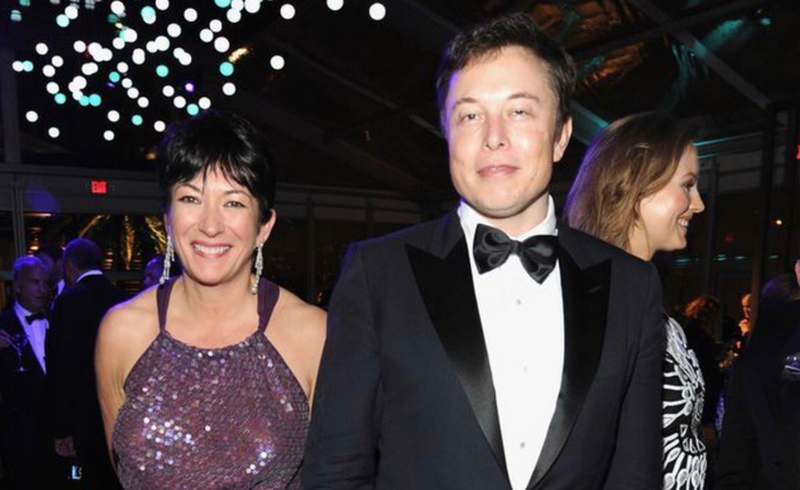 Musk told the magazine “I don’t recall introducing Epstein to anyone, as I don’t know the guy well enough to do so, Epstein is obviously a creep and Zuckerberg is not a friend of mine. Several years ago, I was at his house in Manhattan for about 30 minutes in the middle of the afternoon with Talulah [Riley], as she was curious about meeting this strange person for a novel she was writing. We did not see anything inappropriate at all, apart from weird art. He tried repeatedly to get me to visit his island. I declined.”