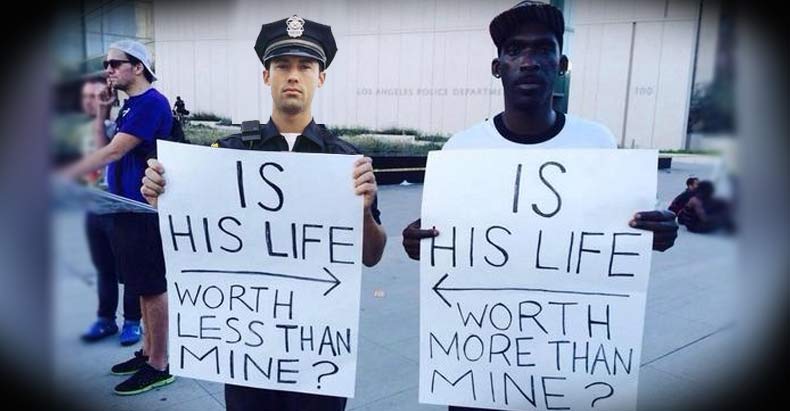 A Louisiana bill that labels crimes targeting police, firefighters, or other first-responders as hate crimes, on par with targeting someone for their race or religion, passed through the state Senate on Tuesday. The proposed legislation is now heading to the Governor John Bel Edwards’ desk for approval. 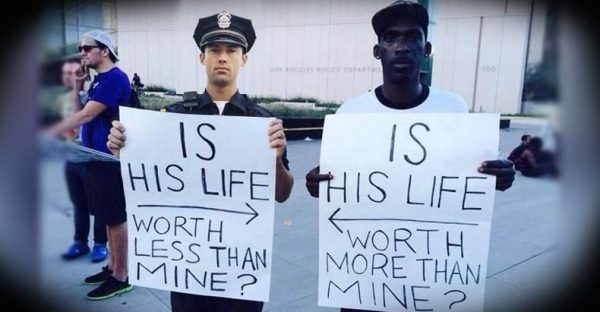 A federal version of this bill has been dubbed the “Blue Lives Matter” bill, a term based on the Black Lives Matter movement, which seeks to stop brutal violence used by police.

House Bill 953, which aims to add all first-responders to the list of protected classes under the state’s hate crime law, breezed through the state Senate, with a vote of 33-3. Governor John Bel Edwards is now expected to sign the bill into law.

Proponents of the bill have cited a perceived rise in violence against police, despite the fact that the pro-police website, Officer Down Memorial Page, which tracks the deaths of law enforcement in the line of duty, reports that line of duty deaths are down 20% this year.

In comparison, Killed by Police, a database which has been tracking people killed by law enforcement in the United States since 2013, has tracked 438 deaths at the hands of police since January 1.

The many critics of the Louisiana bill have contended that adding professions to the list of protected classes undermines the purpose of hate crime laws. Under current Louisiana law, hate crime protections only apply to race, age, gender, color, religion, ancestry, national origin, disability, creed, sexual orientation or organizational affiliation.

Those convicted of felonies involving hate crimes face an additional five years in prison and fine of up to $5,000 added onto their sentences. For misdemeanors determined to be hate crimes, an additional $500 fine and/or up to six months in prison is tacked on.

The New Orleans chapter of Black Youth Project 100 released a statement describing the legislation as “an insidious attempt to destabilize our First Amendment rights as community members who hold the police, and others sworn by oath to serve and protect, accountable.”

“We have to stop this malicious trend before it starts — we cannot allow the gains of the civil rights movement to be squandered away by police officers scrambling to avoid criticism from their constituents.”