Luke Rudkowski and Dan Dicks Arrested at Bilderberg for Filming 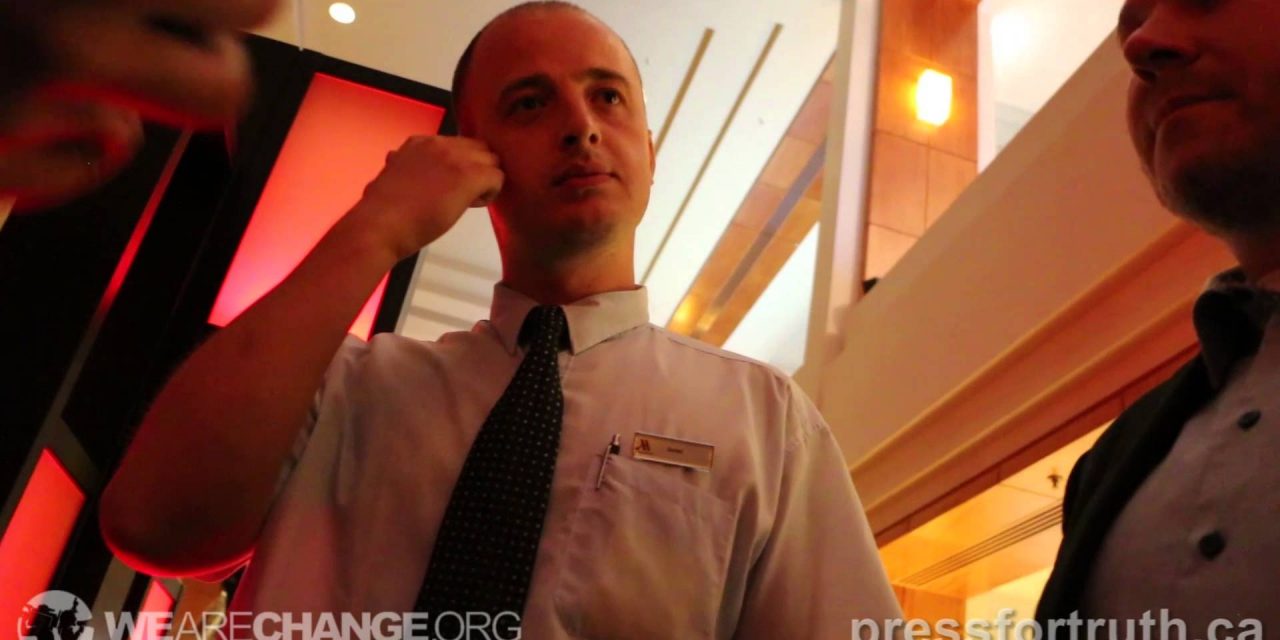 Luke Rudkowski and Dan Dicks Arrested at Bilderberg for Filming

As soon as the cameras were taken, Luke Rudkowski and Dan Dicks were placed under arrest by the Copenhagen Police Department. FYI some of Luke’s footage was deleted during this arrest, they were brought to jail and released without any charges. The police at 1st tried to say that Luke and Dan were being arrested for possession of drugs, though none were found and with many people filming they arrested them for “suspicious activity.” According to Danish law the police not only overstepped there boundaries but violated their own laws by preventing filming, destroying evidence and illegally detaining journalists. After being placed in jail we believe it was the help of you, our audience and the social media outrage that got us released without any charges. If there is a lawyer who wishes to help us since we are not funded by anyone, we would really appreciate any help, advise, legal council or action.

Check out our 2nd channel https://www.youtube.com/subscription_center?add_user=LukeWeAreChange