Man Arrested For Having Sex With His Fence 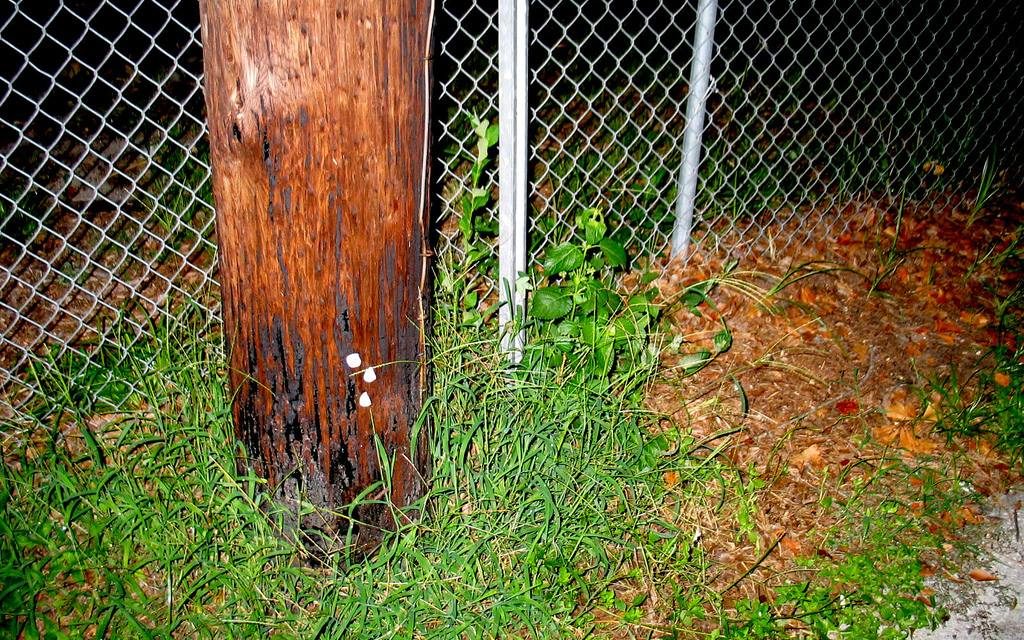 A man was arrested in Austin, Texas after his neighbor caught him “outside her window having sex with a fence.”

Only in Texas, Eleodoro Estala was arrested for indecent exposure after he was seen exposing himself and making lewd gestures at his female neighbor, CBS 47 Action News Jack reported.

The incident occurred on last Wednesday around 11:25 in the morning.

His neighbor told police that she watched Estala urinate on the side of the fence that separates their property when she began filming the man.

The man then took off all his clothes and then “put his mouth on the chain link fence and stuck his tongue out,” she said.

The woman said that she showed police several videos and photos of the incident she took when she noticed his odd behavior.

Police noted that when they arrived at the scene of the crime between Estala and his fence that the man seemed to be highly intoxicated.

Estala then lied and told police that he was inside of his apartment the entire time that he was alleged to have committed the crime against his fence.

Estala’s bail was set at $2,500, according to the affidavit.

Travis County Jail records do not show that Estala is currently in police custody and is presumed out on bail.