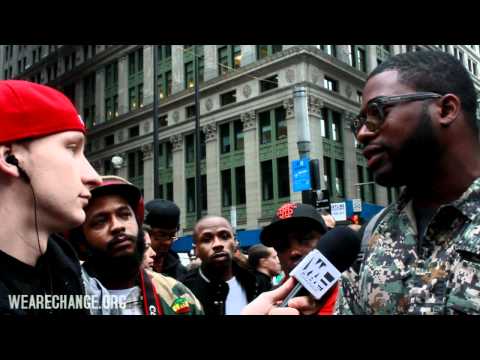 Political Paparazzi Pioneer Luke Rudkowski on the Power of Independent Journalism. Check him out on www.YouTube.com/WeAreChange. *SUBSCRIBE* for more great videos!

Mark Dice is a media analyst, political activist, and author who, in an entertaining and educational way, gets people to question our celebrity obsessed culture, and the role the mainstream media and elite secret societies play in shaping our lives.

Mark’s YouTube channel has received tens of millions of views and his viral videos have been mentioned on ABC’s The View, the Fox News Channel, CNN, the Drudge Report, TMZ, the New York Daily News, the New York Post, and other mainstream media outlets around the world.