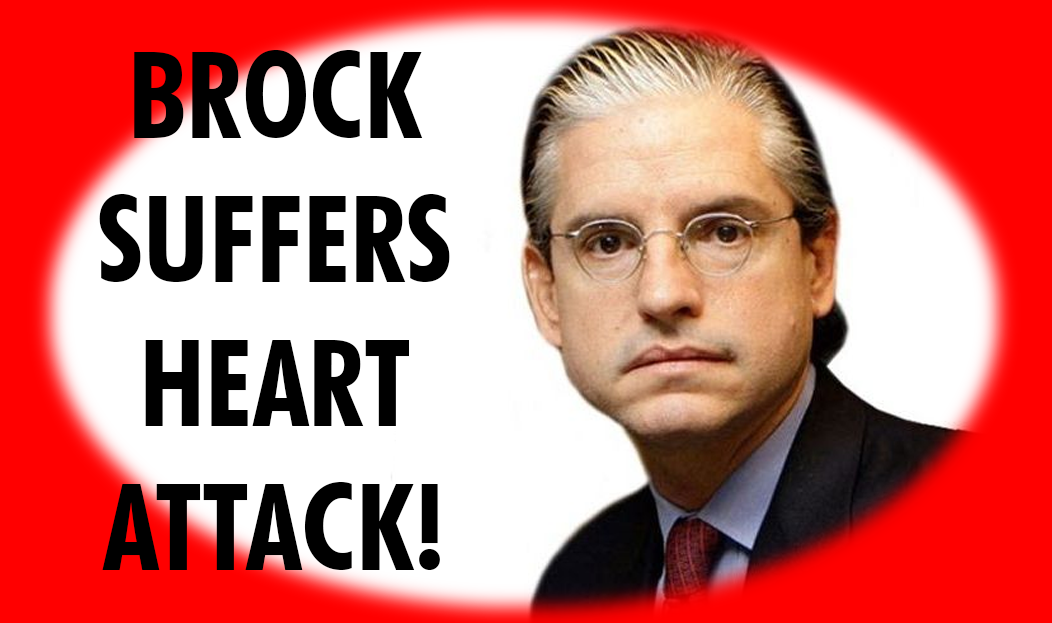 Media Matters founder David Brock has suffered a heart attack but is expected to make a “swift recovery,” according to reports that emerged on Wednesday.

Bradley Beychok, Brock’s chief of staff, released a statement saying, “David Brock suffered a heart attack while working in the Washington DC office early Tuesday”. He went on to say that Brock was “…quickly transported to a local hospital, received prompt medical treatment, and we are looking forward to a swift recovery.”

Brock, 54, supported Hillary Clinton during the 2016 presidential campaign. He is described as a political operative, author, and commentator. He founded the liberal media “watchdog” group, Media Matters for America. Previously Brock was a conservative “journalist” but now heads the network of liberal nonprofits aimed at combating Republicans and conservative media.

Beychok also said “We thank everyone for their well wishes, and especially want to thank the wonderful doctors and staff who treated David. We kindly ask for privacy as he recovers”.