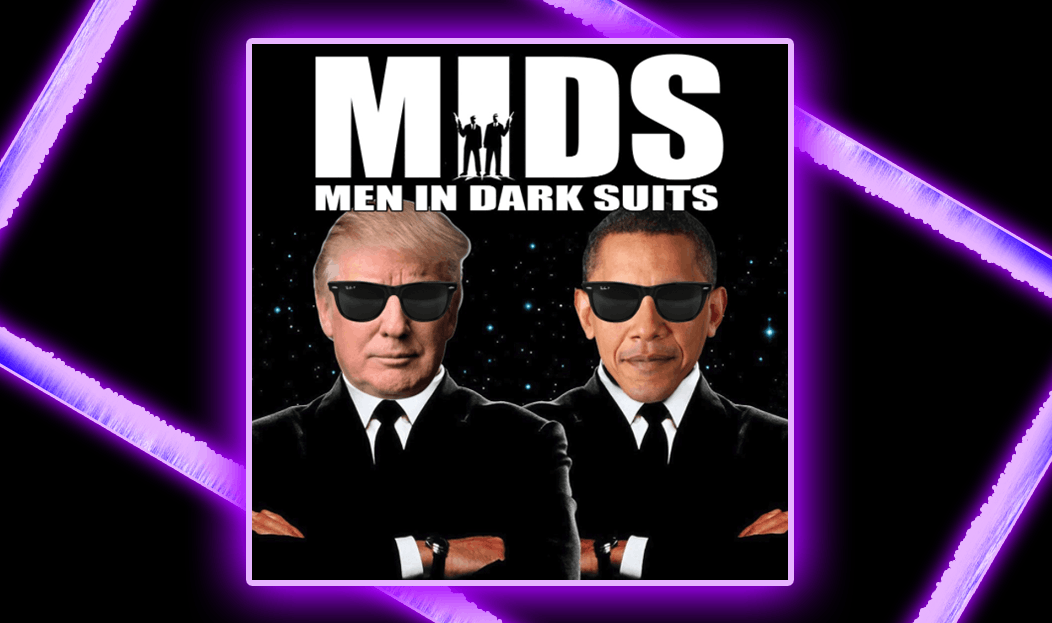 Welcome back beautiful and amazing human beings. Geopolitically there is a lot of things brewing behind the scenes. Secrets are being exposed, and that’s why in this video I want to talk about the warnings of yet another 9/11, Trump’s new executive order readying the troops, and Putin doesn’t hold anything back against the United States. Putin’s uranium business is being exposed to the entire world and more info about all of the bribery, extortion, kickbacks and a lot more.

This week the acting department head of Homeland Security Elaine Duke came out and said that another 9/11 scale attack is still a severe threat. She said that the Islamic state and Al-Qaeda terrorists are plotting to take down a plane and carry out a devastating explosion on the scale of 9/11. 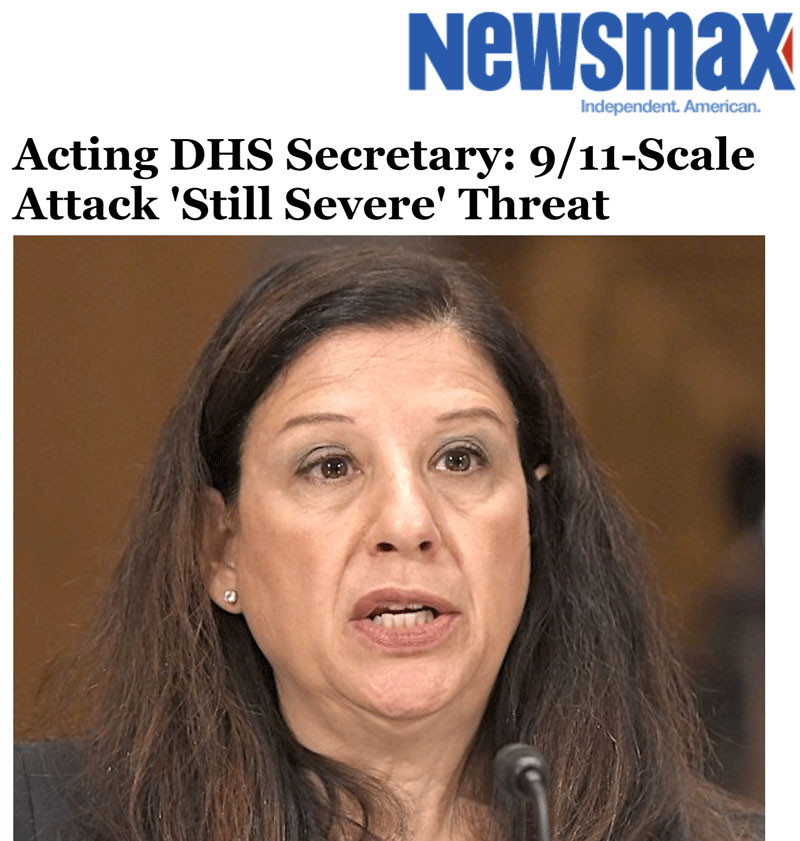 The United Kingdom also came out with a very similar statement this week with the MI-5 chief of the United Kingdom state that the “U.K. is facing its most severe terror threat ever.” So you’re going to die.

Personally, I do believe that there’s a lot of fear-mongering about these statements and news stories. We do have to understand that the threat from Islamic terrorists is real mainly because the UK and US governments have financed them.

In more war news Donald Trump has just amended a significant executive order expanding the state of a national emergency that was initially declared by President George W. Bush after 9/11. This new amendment to the original executive order will allow the Air Force and other military branches to recall as many as a thousand retired pilots to active duty. Donald Trump is making sure that the US military is combat ready and as John McCain said that they wouldn’t face any pilot shortages during the crisis. I mean war, I really meant war. Who have the neoconservatives and other war hawks like John McCain been dreaming about going to war with? Well, that would be Iran. A country that Donald Trump has been very tough on. The United States and Israel have been preparing for war with them while the US mainstream media continues to lie saying that they have a nuclear weapons program. It is pretty clear that they don’t and this after Donald Trump recently decertified the Iranian nuclear deal. 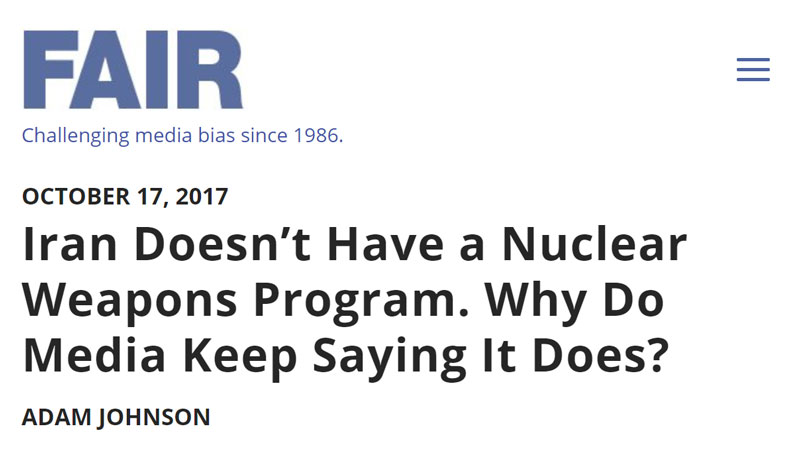 We’re now hearing from Iran’s supreme leader Ayatollah Ali Khamenei who said that Donald Trump is “mentally retarded.” No one knows if there actually will be a war between these countries but seeing the rhetoric, tensions, and the preparedness all escalate I think it’s important to update you on those situations. In other geopolitical escalation of tensions we have Russian President Vladimir Putin who just stated on national television that “The biggest mistake our country made was that we put too much trust in you, and your mistake was that you saw this trust as a lack of power and you abused it.” He criticized the United States for failing to keep their end of the bargain in a host of international disarmament agreements in which he promised an “instant, symmetrical response” if Washington decided to quit on any of them from now on. 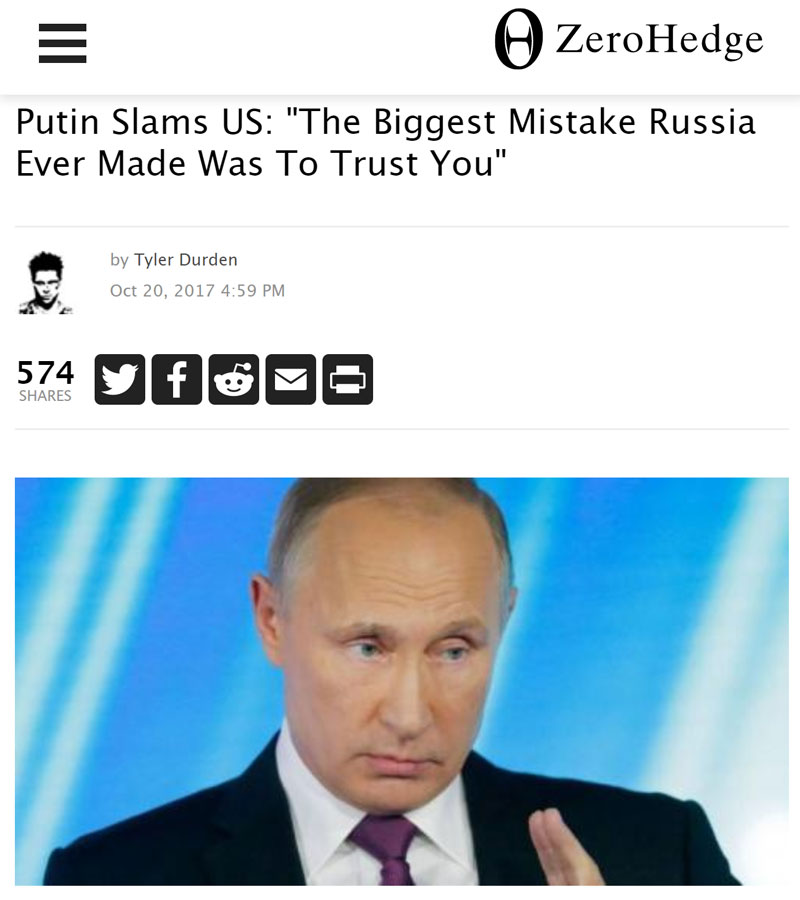 Putin stated, “From the Russian side unprecedented openness and trust was demonstrated. What we got in return is well-known – a complete disregard for our national interests, support for separatism in the Caucuses, a circumvention of the UN Security Council, the bombing of Yugoslavia, the invasion of Iraq, and so on. The United States must have seen the state of our nuclear weapons and economy and decided to do away with international law.”

Looking tough against the United States works in favor for Vladimir Putin and his political image back home in Russia, but he gave some fascinating details behind some of his tough talks last month.

Russia declared that all of its chemical weapons stockpiles had been destroyed. Putin points out that the Western media “decided to stay silent on,” this fact, while the United States persistently delayed its own destruction schedule and now plans to complete the process in 2023 at the earliest. Putin stated further, “we destroyed everything, and then our American partners said ‘Not yet, we don’t have money. ‘ So they have a dollar printing press, yet they don’t have money. But we, on the other hand, do?”

That was a jab at the quasi-private Federal Reserve US banking system. You have to keep in mind this is the same Russian president who just months ago said that it doesn’t matter who the US president is because the policy stays the same. Putin recently stated that men in dark suits control the United States. With Putin uttering such strong words against the United States not keeping its promises I do have to believe that it is a little bit personal. This week in the U.S. Western media a Russian scandal that he was involved in is completely exposed. We are discovering that Russian nuclear industry officials were engaged in bribery, kickbacks, extortion, and money laundering. A scheme designed to grow Vladimir Putin’s atomic energy business, The FBI uncovered and found evidence indicating Russian nuclear officials had routed millions of dollars to the United States. Money designated to benefit former President Bill Clinton during the time that his wife was Secretary of State. Hillary served on a government body that provided favorable decisions towards Moscow. A deal that Hillary Clinton personally signed off on granted Russia control of over 20% of American uranium making that company one of the world’s largest uranium producers.

This brought Vladimir Putin closer to his goal of controlling much of the global uranium supply. We’re finding out that former US President Bill Clinton not only sought permission from the U.S. State Department which was being run by his wife at the time to meet with these nuclear officials. However, he also met with Vladimir Putin.

Mr. Clinton was receiving what many people call a bribe as he was being paid twice his speakers fee. Five hundred thousand dollars was paid to him from a company connected to this scandal.

Very interestingly one of the leaked Hillary Clinton emails from WikiLeaks discusses what the top vulnerabilities would be. During the 2016 presidential election, they felt her greatest her top weakness was this entire uranium scandal. A scandal which very tellingly a lot of the top mainstream media outlets have remained completely silent on or they actively try to deflect.

Newsweek argues that the money went to a charity organization and not the Clinton family. This is what Newsweek declared after supposedly fact-checking this claim, “there’s no evidence the Clintons were paid by Russians to push through the uranium deal.” This is bullcrap. If you look at the Clinton Foundation according to many independent auditors, it was just a slush fund for the Clinton family. 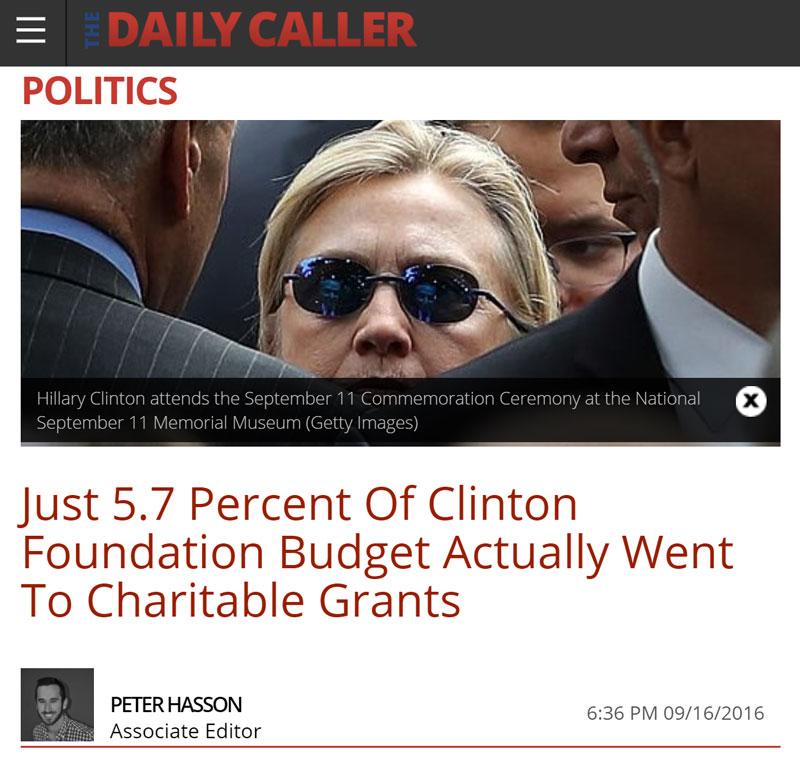 So according to Newsweek, Bill and Hillary Clinton were never given money by the Russians for this uranium deal. They were just given money to their charity organization that they use as a tax write-off that they control and it’s really their slush fund. A very dirty slush fund that won’t even return the money of Harvey Weinstein. The situation gets even worse as we are finding out that the FBI knew about this all along. They initially uncovered the Russian bribery plot before Barack Obama’s administration approved this nuclear deal.

The FBI arrested ten spies in June of 2010 which Hillary Clinton worked feverishly to return to Russia. These deep-cover spies were returned to Russia after having been caught in an FBI operation called “Ghost Stories.” These spies that were returned even though they likely had valuable insights into Russia’s covert operations.

The Obama administration still approved this deal while the US Justice Department, Barack Obama, and the FBI all decided to cover this up knowing full well there was actual Russian collusion. The FBI investigated with Robert Mueller who was director of the FBI at the time and colluded in this cover-up by hiding the evidence of this Clinton-Russian connection. The same Robert Mueller who right now is the Special Counsel in charge of the Russian investigation supposedly investigating and looking into Donald Trump’s ties with Russia. Those same ties that Hillary Clinton was speaking out against that the US mainstream media would not let go that they made a major talking point in this country. The Russian argument that they used as a focal point for an impeachment of Donald Trump. 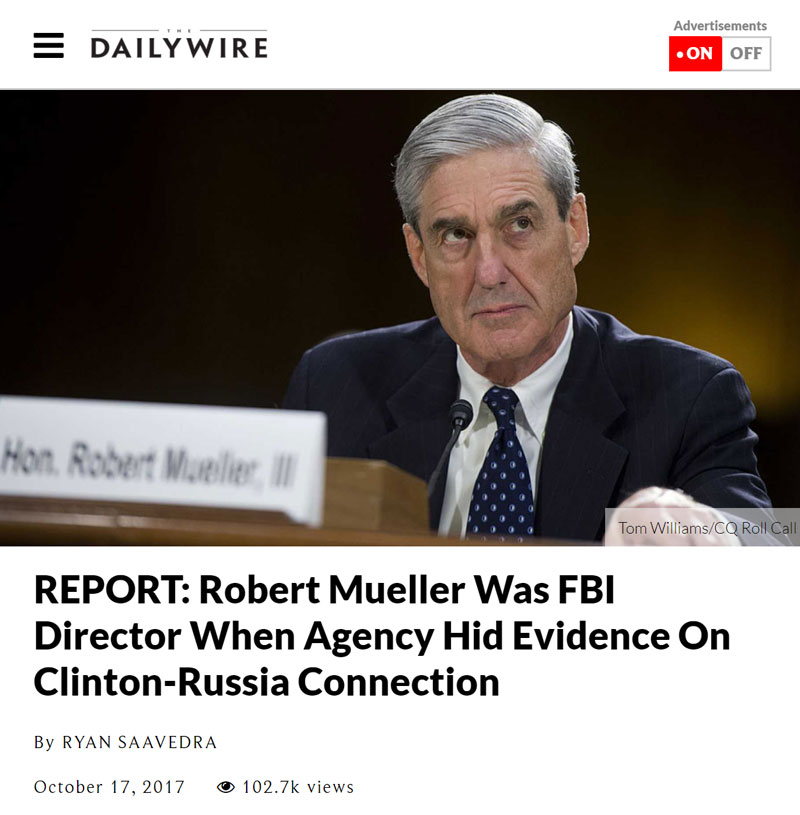 The very people who were accusing Donald Trump of all this collusion with Russia were the ones doing it this whole time. Often when human have a personal issue, they are concealing they will project their problems onto others. This is exactly what Hillary Clinton was doing along with Robert Mueller and Barrack Obama. The entire system that now has egg on its face.

I think this is yet another reason why you should never believe the mainstream media. We’ve been telling you that Russia and Trump was fake news for quite awhile. I think you could understand why Vladimir Putin was so angry at the U.S.. for not keeping their end of the bargain with his latest statements. Since this information is just coming out now, I suspect a bigger power play. If there’s any justice this should be exposed, and people should go to jail, but I doubt that’s going to happen.

Washington DC and their den of vipers is laden with secrets and deals and things happening behind the scenes that of course, we do not know. Why do you think this information about Hillary Clinton and Vladimir Putin came out now? Do you think there will be any justice behind this original case? Let me know.

I’m looking forward to your comments, and of course, I want to thank all you amazing viewers who support us on https://wearechange.org/donate. If it weren’t for your donations, we wouldn’t exist. It’s not YouTube monetization or anyone else that is supporting us.

I love you guys thank you again so much for watching. Stay tuned for more.