Mexico is Cremating Bodies on an “Industrial Scale”

Lopez said Wednesday the reopening would be “cautious and gradual,” but with more than 40,000 infections and 4,200 deaths, there are new concerns the federal government is underreporting the public health crisis. 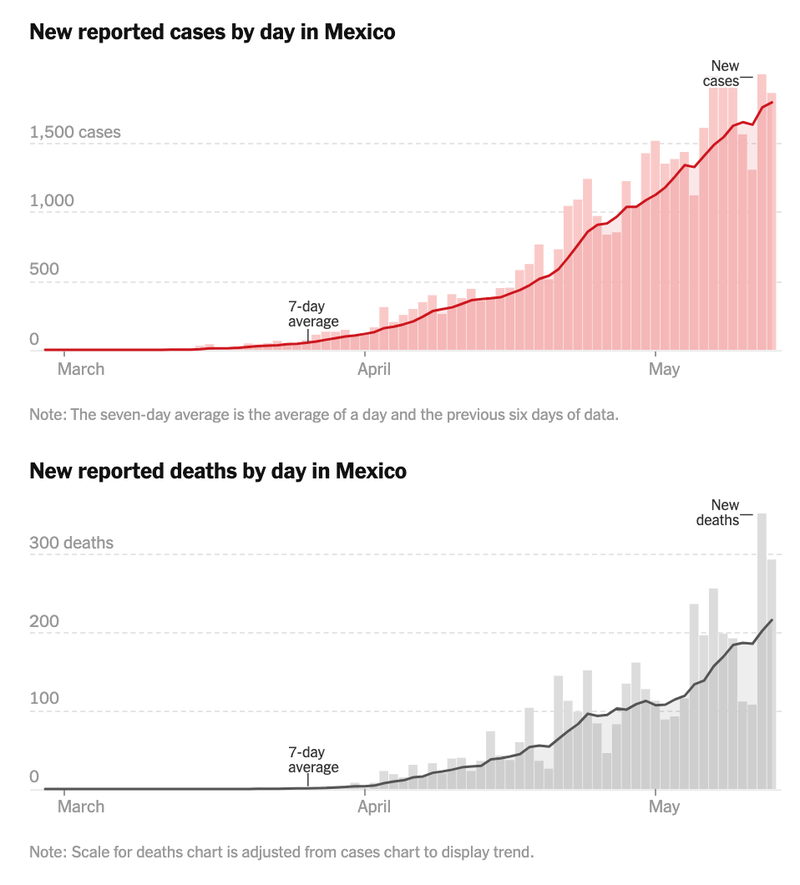 “The numbers do not appear to reflect the death toll for certain,” Donna Patterson, an expert on Mexico’s health care system at Delaware State University, told VOX. “At the federal level, the numbers aren’t being reported accurately.”

VOX reports that Mexican mayors, doctors, funeral home directors, and former government officials indicate the current situation on the ground is absolutely horrendous. They say deaths are being underreported and could be eight times higher than official data.

Dr. Laurie Ann Ximénez-Fyvie, the molecular genetics lab chief at the National Autonomous University of Mexico (UNAM), said the underreporting is deliberate by the federal government.

“If Mexico is good at anything, it’s hiding numbers,” Fyvie said.

A Sky News investigations team dug deeper into the underreporting issue and discovered the death toll in Mexico City could be staggering. Disturbing images show the country is cremating bodies on an “industrial scale.”

"The bodies don't stop coming. They can't cope." @ramsaysky reports from Mexico where the number of people dying from the #coronavirus pandemic is thought to be higher than official government figures.

Sky obtained access to the city’s morgues and crematoriums, to only discover that the government is massively underreporting COVID-19 deaths. 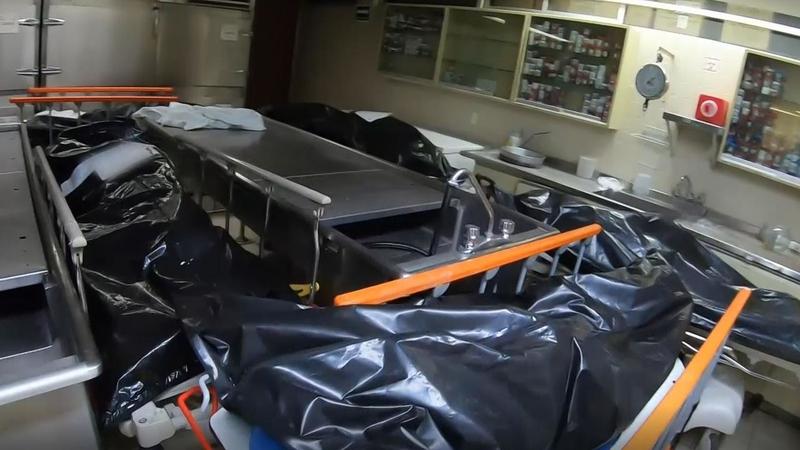 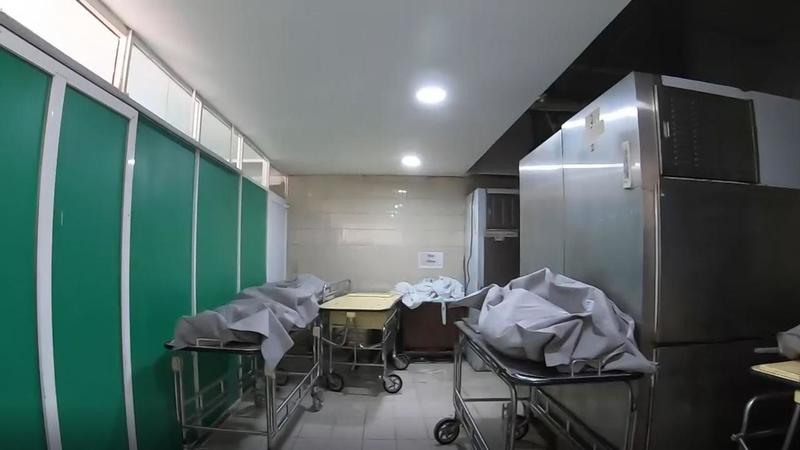 From 30 crematoriums, Sky learned there is currently a three-day backlog in cremation across the city.

There is currently a three-day backlog for cremation at every public crematorium in the city and crematorium workers in recent days have indicated that more burials will have to take place because burning capacity is overwhelmed.

Black smoke billows out over cemeteries as the ovens are cremating on an industrial level in the city but the bodies don’t stop coming.

In fact, the ovens simply cannot cope and there are regular reports of breakdowns only adding to the backlog.

In full hazmat suits, crematorium staff are working around the clock bringing bodies to huge ovens for disposal.

Sky did the math, also finds several hundred people per day have been dying from the virus, many of whom were not reported in official data.

Sky News analysis of the data from 30 crematoria across Mexico City shows that each one is disposing of between 18 and 22 bodies each day, with a three-day backlog.

Taking an average number of 20 cremations, Sky has calculated the total number of cremations every day is 600. This figure does not include other crematoria or burials.

The urban area of Mexico City spans over two federal entities – Mexico City and the state of Mexico. Because of this, in order to work out the official figure for how many people have died, the figures for the two entities need to be added together.

Government figures show that the average number of people who die every day in Mexico City in May is 189 and (averaged out over the last five years for which figures are available, 2014-18) and the number for the state of Mexico is 185. That makes a total average daily deaths of 374.

That means there are at least 226 excess deaths occurring every day in early May, with most probably down to coronavirus.

In fact, crematorium sources told Sky News that 80-90% of the deaths they are having to deal with are due to COVID-19.

Sky’s analysis suggests the government’s official figure is about 19% of the actual number of COVID-19 deaths in Mexico City, and the real value is probably five times higher, which is why the city is burning bodies on an industrial level. This is exactly what happened in Wuhan, China.

As to AMLO’s ability to open the economy remains anyone guess at the moment, one thing is certain, the country does not have the virus spread under control.