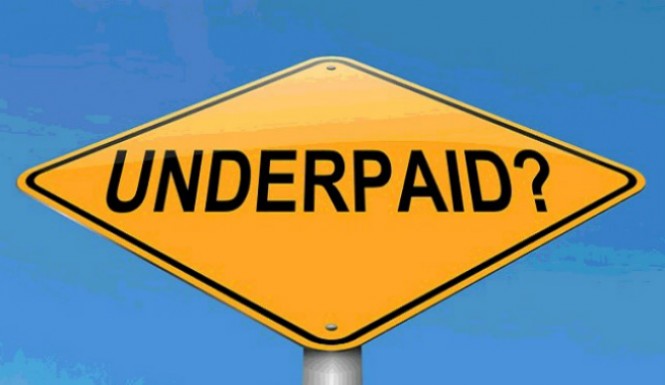 Michael Tanner, from the Cato Institute, reported to Fox News that in some states welfare recipients receive benefits that are equivalent to a $20 an hour salary, whereas most states pay a minimum wage of $7.25.

“So in many cases people could actually do better on welfare than they could in an entry level job.”

Some Americans need support and help in the form of subsidizes like food stamps and Medicaid. However, the benefits derived from welfare programs far surpass the minimum wage employees receive from their employers.

Melissa Boteach, from the Center for American Progress, offered this advice when interviewed by Fox News.

“I think a lot of people would do the jobs when they pay a living wage. In addition, there’s growing jobs in health care and information technology and energy. There’s a lot of places where, if able to make investments, we can really grow our economy in those sectors.”

Since July 24, 2009, the federal minimum wage for non-exempt employees was $7.25. According to a CBS News and the New York Times, poll released in September 2014, 70 percent of Americans support increasing the minimum wage to $10.10.

How many people actually make minimum wage in the United States?

The comparison between minimum wage earners and welfare recipients is surprising.

Over half of the workers are employed in the hospitality and leisure industry, with 14 percent in retail, and 8 percent in the education occupational group.

It appears that people receiving a government subsidize are likely to have more purchasing power from the money they collect from the government.