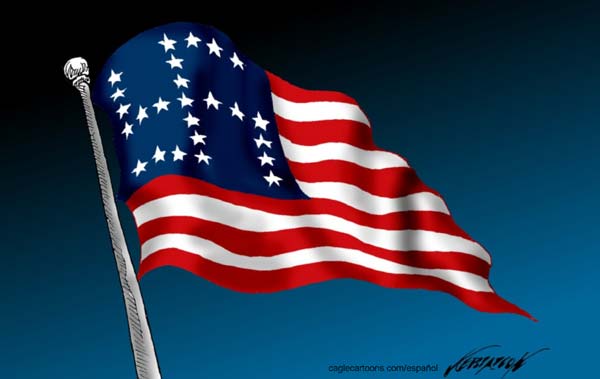 Washington’s Blog notes how the CIA’s torture techniques resemble those used by the Nazis.

The Nazis called it “Verschärfte Vernehmung,” German for “enhanced interrogation.”

“It’s a phrase that appears to have been concocted in 1937, to describe a form of torture that would leave no marks, and hence save the embarrassment pre-war Nazi officials were experiencing as their wounded torture victims ended up in court. The methods, as you can see above, are indistinguishable from those described as ‘enhanced interrogation techniques’ by the president,” The Atlantic wrote in 2007.

Considering the early history of the CIA and its post-war collaboration with Nazi party members, including Gestapo butchers, this similarity should not be surprising.

According to author and researcher Annie Jacobsen, former Nazis were at the forefront of developing torture techniques for the United States government.

“The work took place inside a clandestine facility in the American zone of occupied Germany, called Camp King. The facility’s chief medical doctor was Operation Paperclip’s Dr. Walter Schreiber, the former Surgeon General of the Third Reich… The activities that went on at Camp King between 1946 and the late 1950s have never been fully accounted for by either the Department of Defense or the CIA,” Jacobsen writes.