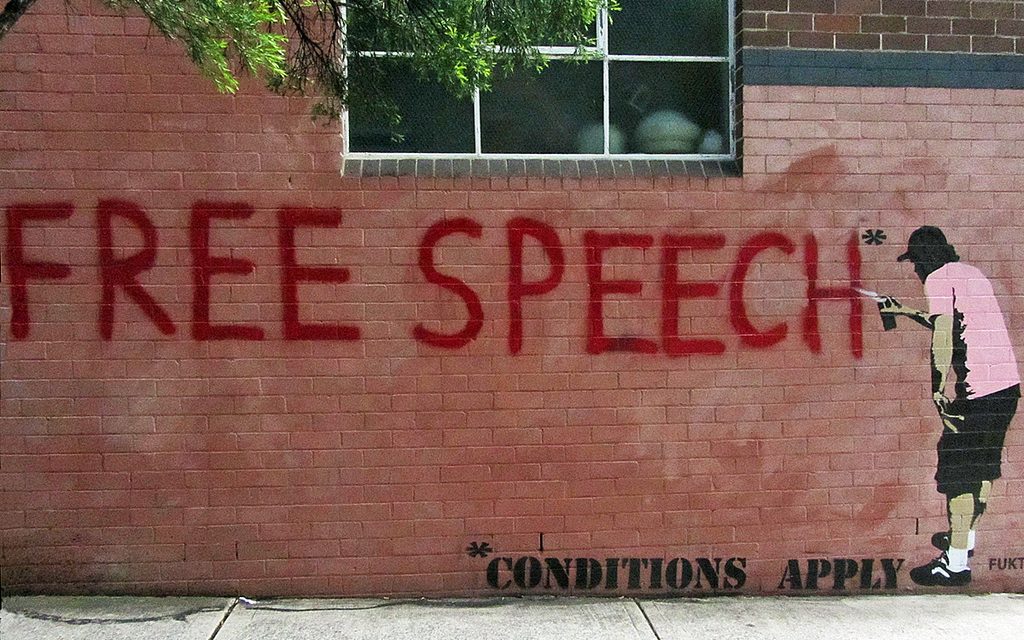 In a bill aimed at securing a “right to be forgotten,” introduced by Assemblyman David I. Weprin and (as Senate Bill 4561 by state Sen. Tony Avella), liberal New York politicians would require people to remove ‘inaccurate,’ ‘irrelevant,’ ‘inadequate’ or ‘excessive’ statements about others…

Failure to comply would make the search engines or speakers liable for, at least, statutory damages of $250/day plus attorney fees.

As The Washington Post’s Eugene Volokh rages, under this bill, newspapers, scholarly works, copies of books on Google Books and Amazon, online encyclopedias (Wikipedia and others) — all would have to be censored whenever a judge and jury found (or the author expected them to find) that the speech was “no longer material to current public debate or discourse” (except when it was “related to convicted felonies” or “legal matters relating to violence” in which the subject played a “central and substantial” role).

But the deeper problem with the bill is simply that it aims to censor what people say, under a broad, vague test based on what the government thinks the public should or shouldn’t be discussing. It is clearly unconstitutional under current First Amendment law, and I hope First Amendment law will stay that way (no matter what rules other countries might have adopted).

Remember: There is no “right to be forgotten” in the abstract; no law can ensure that, and no law can be limited to that. Instead, the “right” this aims to protect is the power to suppress speech — the power to force people (on pain of financial ruin) to stop talking about other people, when some government body decides that they should stop.