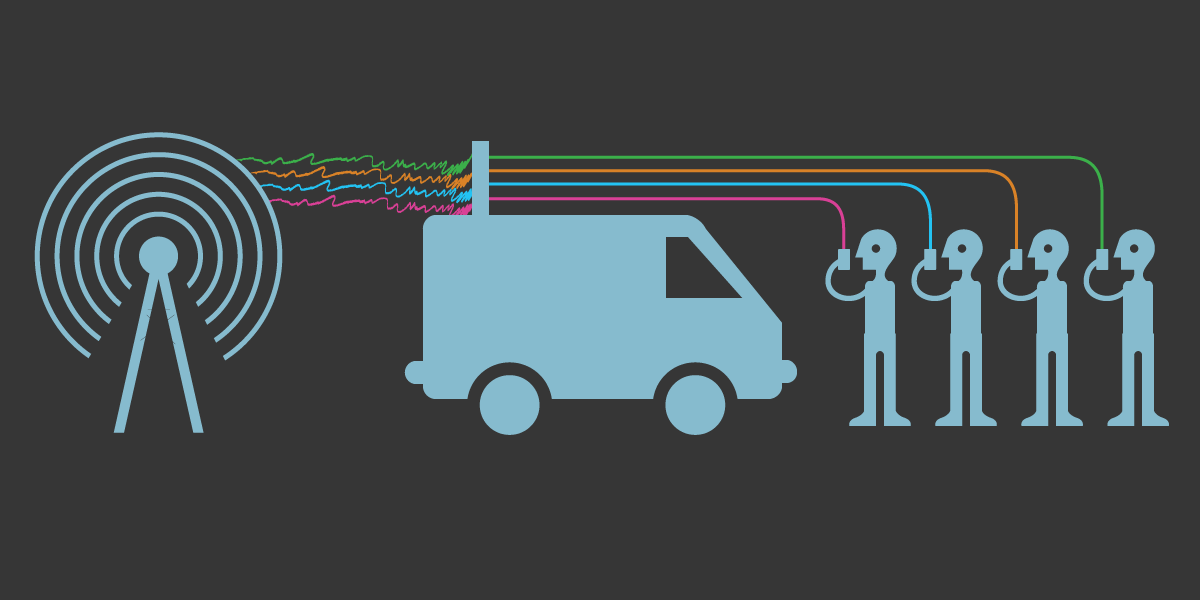 The New York State Supreme Court is preparing to make an important decision regarding cellphone surveillance and what New York police can legally keep a secret.

The opposition to “stingray” cellphone surveillance, and the support of transparency are both experiencing growth throughout the United States. Recent bills passed in Arizona and New Hampshire are part of a trend that has been steadily increasing in the United States. The public and the political class are becoming aware of the true level of intrusion possible as a result of arming local, state, and federal police with military grade surveillance equipment, with very little oversight.

In New York a new bill was recently introduced in the New York Assembly which would ban the use of “stingrays,” the brand name of a popular cell phone surveillance tool manufactured by the Harris Corporation. Stingrays are a brand name of an IMSI (International Mobile Subscriber Identity) Catcher targeted and sold to law enforcement.

They are also known as cell-site simulators because they work by masquerading as a cellphone tower – to which your mobile phone sends signals to every 7 to 15 seconds whether you are on a call or not – and tricks your phone into connecting to it.

As a result, whoever is in possession of the Stingray can figure out who, when, and to where you are calling, the precise location of every device within the range, and with some devices, even capture the content of your conversations.

Now the New York State Supreme Court is poised to make an important judgement on the legality of the devices. On Wednesday, one judge showed support for allowing New Yorkers to be made aware of how the city officials have spent tax dollars on Stingrays. Recent reports indicate that the NYPD has deployed stingrays more than 1,000 times without a warrant.

“Sunshine is the best medicine for our society,” Judge Shlomo Hagler said Wednesday, according to Courthouse News. For the last several years, the New York Civil Liberties Union has attempted to use open records laws to access information regarding the NYPD’s use of stingrays. Now they are attempting to convince the state Supreme Court that the people deserve to know where their money is being spent.

“This is about the council members and the public having very basic information about how much the NYPD has been spending and what tools,” Mariko Hirose, an attorney for the New York Civil Liberties Union, argued Wednesday before the Manhattan County Supreme Court. Hirose is attempting to get the judge to order the release of purchase orders, contracts and agreements related to the technology.

New York City’s Law Department attorney Neil Giovanatti told the court that “nobody knows what devices the NYPD actually has” and that the stingrays they use might not have the capability to monitor people’s information. Courthouse News reported that Judge Hagler was doubtful of this premise, stating that “NYPD has the biggest budget for law enforcement than any city in the world.”

Judge Hagler indicated that he might force city to reveal the cost of the devices, but not necessarily the full contracts and agreements. The City is arguing that the release of the information could put NYPD officer in harm’s way or limit their ability to fight crime and terrorism.

The judge will examine the city’s records in a closed-door hearing on March 22 before meeting with attorneys from both groups and making a final ruling.