Note to Rioting Americans: Why Looting a Gun Store Isn’t Such a Great Idea

As social unrest worsens by the day, criminals have masked themselves as protesters and have started to loot high-end stores across the country. Mobs ransacking stores has been most evident in nearly every major metro in the last 3-5 days.

“When looting on Fifth Ave., “protesters” might want to skip over the Rolex outlet,” we noted Monday, due mostly because every Rolex has a unique serial number that would make it hard to resell. It was also pointed out that Apple laptops and other Apple products, as well as most other expensive electronics, have location trackers — again, harder to resell on the black market.

Our message today is clear: Don’t loot gun stores. There are several reasons behind this. The first is that store owners and or employees are most likely armed to the teeth and will shoot.

That is exactly what happened when a group of people attempted to break into Firing Line Inc. in South Philadelphia early Tuesday were met with a barrage of gunfire by the owner, who was waiting inside.

As for the second reason of why not to loot a gun store, well, like Rolex watches, there are serial numbers hidden on every registered gun. 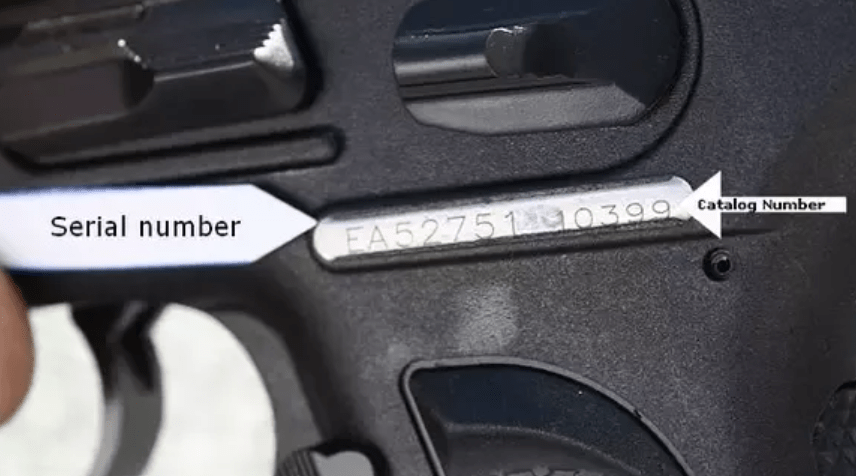 This makes the weapon easily traced by the government and harder to resell if stolen. Now, if the objective of looting a gun store is not for profit but rather anarchy on the streets of Philadelphia, well, that’s another conversation…

One man attempts to defend his retail shop, gets beaten up by a mob.

MAN SAVAGELY BEATEN BY MOB FOR DEFENDING HIS BUSINESSpic.twitter.com/ncU9Ywec7n

15 years my dad supported our family with this shop ? pic.twitter.com/cUf6tca9sN

Here’s one shop owner not playing around with a looter.

This shop owner is not playing any games. pic.twitter.com/6lr5xqhAy0