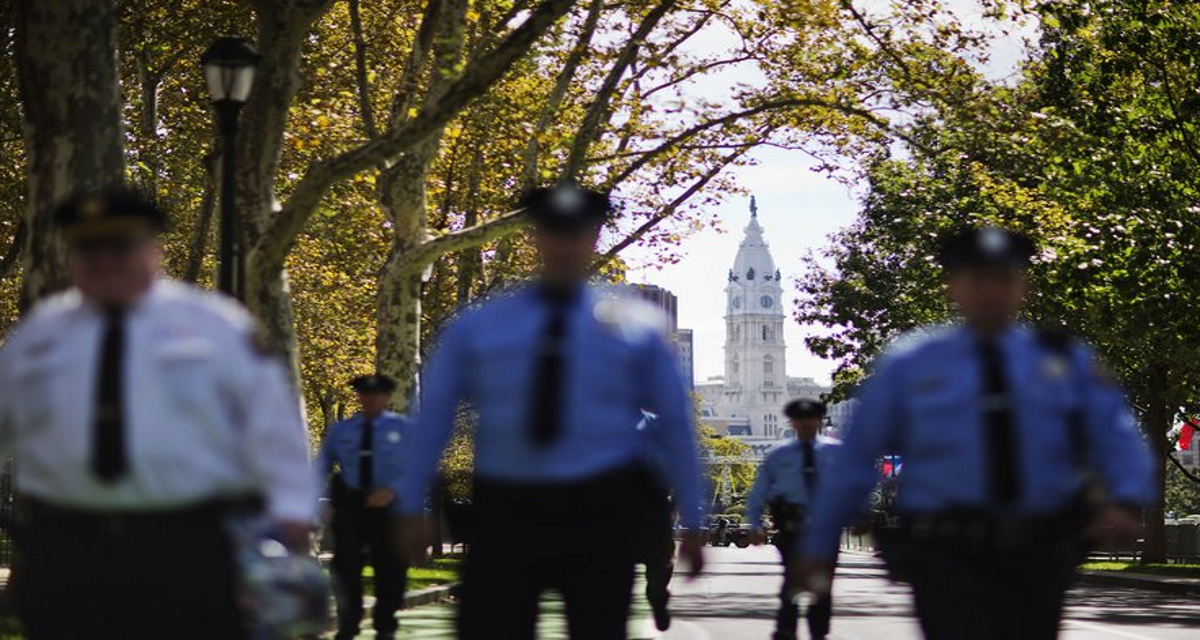 The bill sailed through the legislature, still needs governor’s signature. 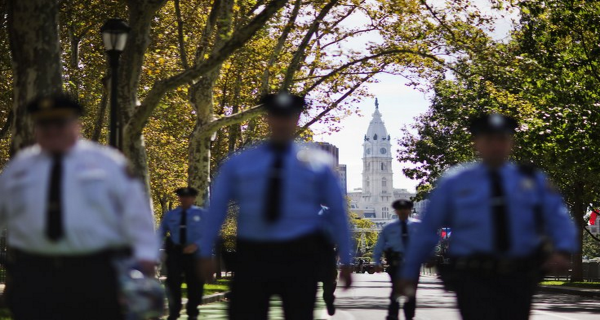 Pennsylvania lawmakers overwhelmingly approved a new bill last week—heavily backed by state and national police unions, including the Fraternal Order of Police—which would forbid the public release of the names of officers involved in shootings of civilians for 30 days, or until an internal police investigation is completed. The penalty for violating the government-wide gag order would be a second misdemeanor charge, however, exemptions would be made for the Attorney General and district attorney’s offices.

The bill sailed through Pennsylvania’s House 151-32 and 39-9 in the Senate, with a significant amount of Philadelphia-area lawmakers voting against it, according to Philly.com. Gov. Tom Wolf (D) still needs to sign the bill to make it law, but he has made no public indication of whether or not he will do so.

The bill was introduced by Rep. Marina White (R) as a means of providing officers involved in shootings “basic protection from threats” After voting in favor of the bill, Rep. Dominic Costa (D) declared, “We are the protectors of our protectors.”

Last year, then-Philadelphia Police Commissioner Charles Ramsey changed the department’s long-standing policy of releasing officers’ names whenever it felt it was appropriate to limiting the delay to a maximum of 72 hours. Ramsey was quoted by NPR as saying, “I don’t think you can shoot someone and expect to remain anonymous…and I do think that we have a responsibility as a police agency that work[s] for the people to provide that information, unless there are some extenuating circumstances.”

If the bill becomes law, it would supersede Philadelphia’s more transparent policy.

Current Pennsylvania law is bad enough as it is. Authorities already have the discretion to release or withhold the names of officers involved in use-of-force incidents. Without a timetable for release of officers’ names, the process to get to the bottom of what happened can be a very lengthy one.

Transparency is also a problem for the Pennsylvania State Police, which makes public very little information about its officer involved shootings, nearly all of which are ruled justified.

Anthony L. Fisher is an Associate Editor for Reason.com.