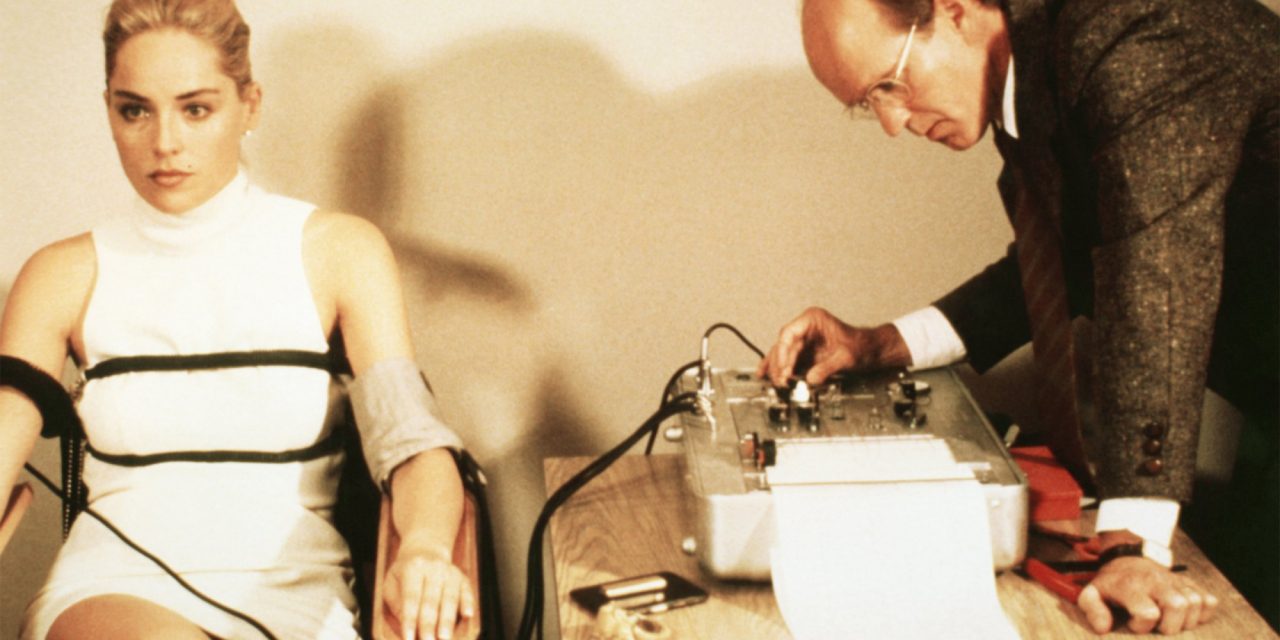 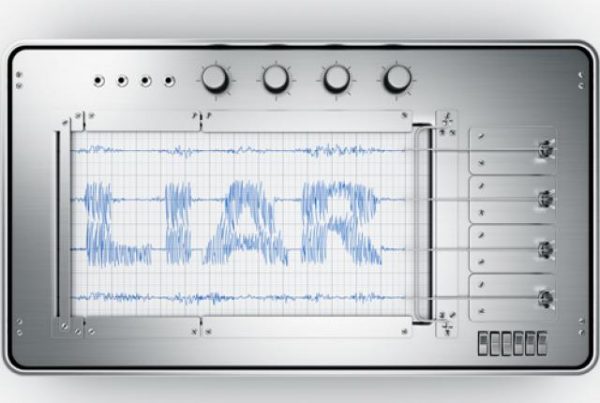 The Most Common Lie is ‘I’m Fine’

There are two things you can say for sure about human beings: our opposable thumbs make us great at using tools, and we are all big, fat liars. By age four, 90% of children have grasped the concept of lying, and it just gets worse from there.

Just how bad is it? According to a 2002 study conducted by the University of Massachusetts, 60% of adults can’t have a ten minute conversation without lying at least once. But even that number makes it sound better than it really is; those people in the study who did lie actually told an average of 3 lies during their brief chat. And I know you’re sitting there right now insisting you would be part of the 40% that didn’t lie. That’s what the liars in the study thought, too. When they watched the taped conversations back, they were shocked at how many fibs they had told.

We lie to everyone. Our parents get the worst of it, according to The Day America Told the Truth, with 86% of us lying to them regularly, followed by friends (75%), siblings (73%), and spouses (69%). But in general we lie about things that aren’t important, little things that we think will make us look better or more likeable. In a survey by a British film rental company, 30% of respondents had lied about seeing The Godfather.

I’ll admit that I am part of that 30%. The Godfather is a classic film, so you assume everyone has seen it. Since we want to fit in, we tell a little white lie. This in turn makes others think everyone else has seen the film and before you know it 3 out of every ten people are trying to carry on a conversation about the classic armed only with the knowledge that Marlon Brando was going to make someone an offer they couldn’t refuse.

Sometimes we do lie about things that matter. According to one estimate, 40% of people lie on their resumes. While that’s something for employers to be wary of, it’s worse if you are part of the 30% of internet users looking for love on a dating site. According to a study by Scientific American, a whopping 90% of people looking for a date online lie in their profile. The biggest fib told by women is an obvious one; on average ladies claim to weigh eight and a half pounds less than they actually do. Men, on the other hand, try to use their profile to convince potential partners that they are taller, richer, and/or better educated than they actually are.

But before you vow never to trust anyone again, here’s some food for thought: A study by the University of Toronto found that it is actually the most trusting people who are best able to tell when they are being lied to.

Article from http://mentalfloss.com/ under a share alike 2.0 license all rights reserved.