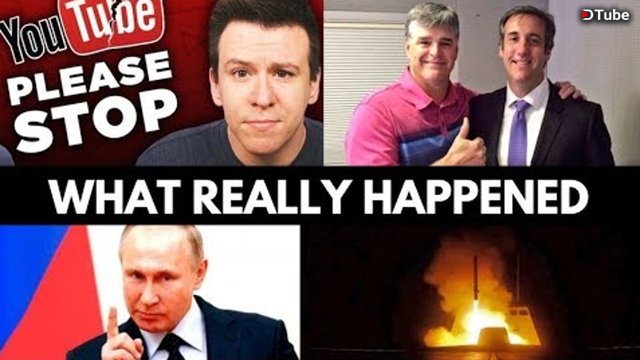 In this video, we give you the latest breaking news on Phillip Defranco just releasing a video called, ‘Tired Frustrated But Also Excited’ in which he goes over his frustrations with YouTube. We go over there being another STRIKE by a major U.S ally. We also look at the crazy situation with Michael Cohan recently exposing Sean Hannity as his client, following an FBI raid of his office to look into the Stormy Daniels case. 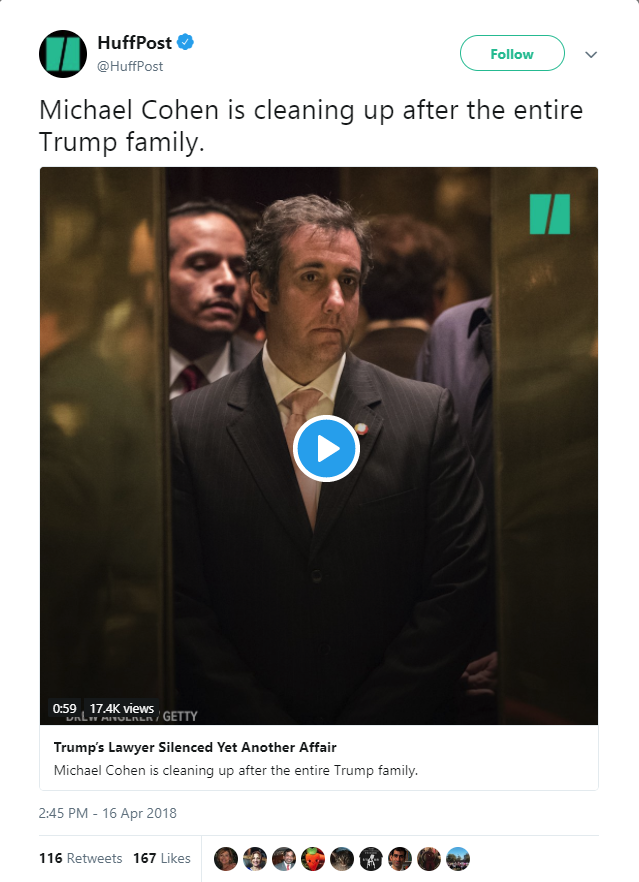 The fact that Sean Hannity has been railing against the FBI's investigation of Michael Cohen without disclosing that Michael Cohen IS HIS LAWYER is wildly unethical, and also perfectly on-brand for a Fox News host https://t.co/5aJQt3Sqh7

*HANNITY SAYS COHEN NEVER REPRESENTED HIM IN `ANY MATTER'

I assumed those conversations were confidential, but to be absolutely clear they never involved any matter between me and a third-party.

Michael Cohen has never represented me in any matter. I never retained him, received an invoice, or paid legal fees. I have occasionally had brief discussions with him about legal questions about which I wanted his input and perspective.

"Michael Cohen is radioactive, and anybody that was associated with him in the last 20 to 30 years should be very, very concerned. What we witnessed earlier in the hearing with the disclosure relating to Sean Hannity proved my point."

Breaking: Michael Cohen disclosed in court that Sean Hannity is his third unnamed client who had requested anonymity. A federal judge ordered the disclosure. – @ShimonPro reporting 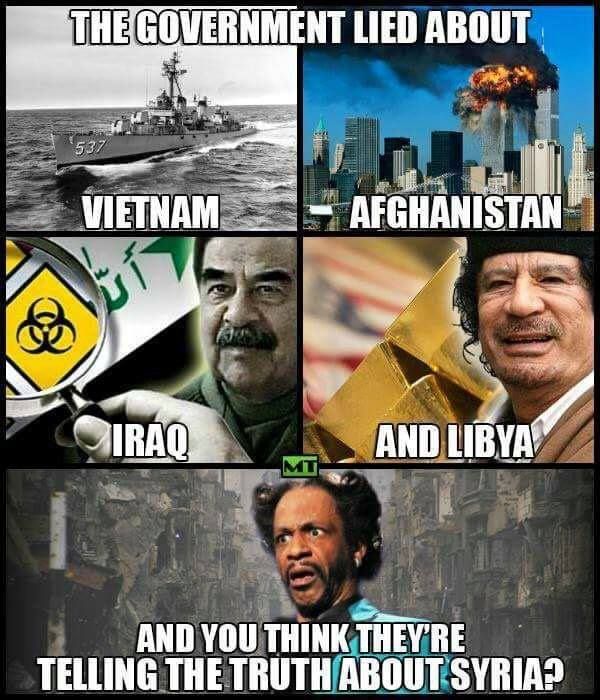