The document releases that have been taking place in relation to the crimes of Jeffrey Epstein and Ghislaine Maxwell are comprised of testimonies and other evidence that was introduced in a previous civil lawsuit that was filed against Maxwell by Virginia Giuffre, one of Epstein’s most outspoken victims.

Most of the evidence that was presented during the civil trial was sealed as a part of a protection order and as a condition of the settlement, which is why much of the information revealed during the trial was not made public when the case was settled in June of 2017.

Some details did leak to the press during the civil case though, including details about events that Epstein hosted with affluent scientists, including Stephen Hawking. In January of 2015, a few photos of Stephen Hawking on Epstein’s private island surfaced in the media. The photos are believed to be from the Giuffre vs Maxwell civil case.

One of the photos shows the famous physicist at a barbecue on the island, while another photo shows him on a submarine tour off the coast of the island. According to the Telegraph, Epstein paid to have the submarine modified for the professor’s wheelchair, because he had never been underwater before. 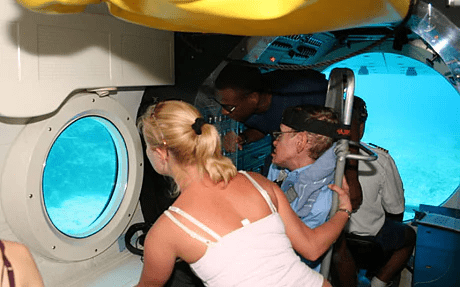 The photos were reportedly taken in March of 2006, which is shortly before Epstein was first charged with sex crimes against minors.

Epstein is said to have invited 21 internationally-renowned scientists, including Hawking, to the island for a conference that he funded. The conference was held at a Ritz-Carlton hotel on the neighboring St. James Island, but the attendees were invited back to Epstein’s private island as well. 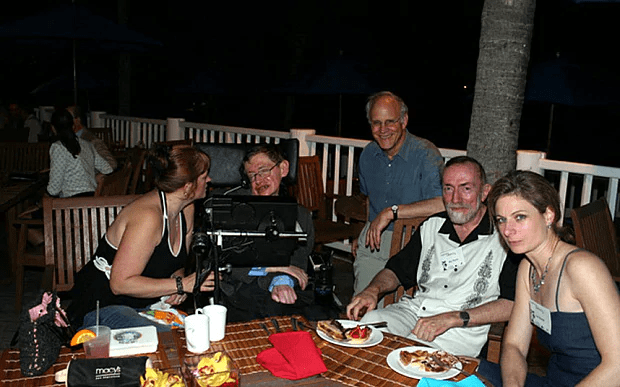 Judging from the information that is already publicly available there is no way to know for sure if Hawking was aware of Epstein’s crimes or if he participated in them during his time on the island, but as more documents from the civil trial are unsealed, it is possible that more details will come to light.

After Giuffre went public with her accusations in 2010, she faced a storm of very public denials and attacks from Epstein’s associates which lasted for years.

As a result, Giuffre filed defamation lawsuits against those who attacked her in the media. The lawsuit against Maxwell was settled in June of 2017, but a suit against Alan Dershowitz is still ongoing.

Maxwell’s attorneys have fought to keep the details of the civil trial sealed, but their requests were denied by a judge who determined that a criminal case takes precedent over a civil case and ordered the documents to be unsealed. Similar revelations are expected to come as the criminal trial approaches.