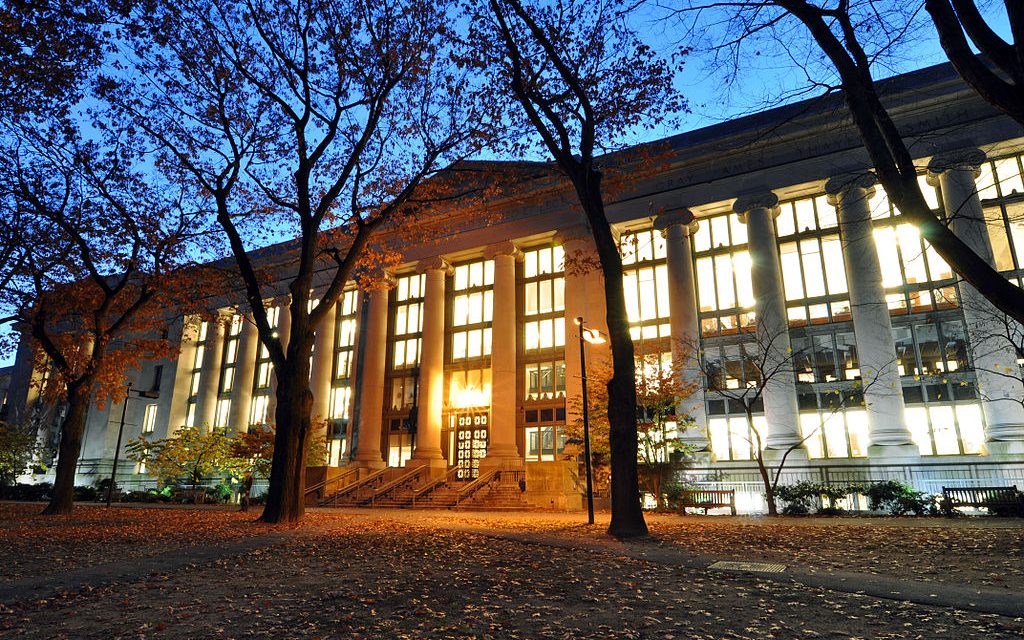 (WRC) — According to a criminal complaint obtained by CBS Boston on Monday, two former Harvard Law School administrators stole $110,000 from the University. 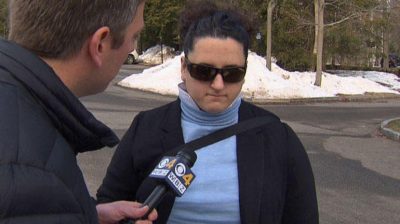 The scheme started to unravel in November 2013 when some budget discrepancies were noticed by a new manager, according to the court documents. Both women soon resigned from their positions as a police investigation followed.

A spokeswoman for the Middlesex County District Attorney’s office, Elizabeth Vlock, told the Harvard Crimson that Demarco and Saylors are charged with two counts of larceny over $250. According to Vlock, Saylors was also charged with “two counts of false entry into corporate books, uttering a false writing and forgery of a document in connection with an alleged theft.”

“Criminal charges filed on Feb. 10 by the Middlesex County district attorney’s office stem from an HLS internal financial audit a little over three years ago,” said Michelle B. Deakin, a spokeswoman for the law school. “The audit resulted in a referral to the Harvard University Police Department in November 2013 by the law school administration and the former dean of students.”

Kristina Vu, a Harvard law student who is blind and needs to use a guide dog to walk around campus, was stunned when she heard the news.

“It’s horrifying,” Vu told CBS Boston. “Knowing that someone is out there taking away those crucial resources from the vulnerable student population that needs it to succeed is honestly very appalling to me.”

“It was a big job and I made mistakes,” DeMarco told WBZ-TV. “I never intended to harm the university. I’m very sorry and will do everything in my power to rectify the situation.”