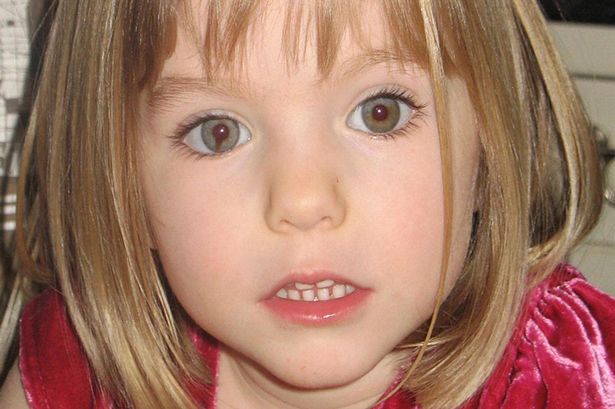 LONDON (WeAreChange) — Scotland Yard has reportedly been given extra funding to launch a probe into an “important” new lead in the disappearance of Madeleine (Maddie) McCann.

The development is being taken so seriously that senior Whitehall officials have been briefed by the Met on its progress.

Detectives are following a tip that a gang of European traffickers snatched  after taking pictures of her. But senior cops admit the investigation of the new lead is the “last throw of the dice” in their hunt.

“This is an important new line of inquiry which could provide an explanation on whether Madeleine was abducted and transported away,” a source said. “It raises hope that she could still be alive.”

Retired Yard detective Colin Sutton said the extra money for the last line of inquiry means “there must be something worthwhile”.

Interestingly, this revelation comes amid the highly controversial #PizzaGate investigation (which has recently been banned on Reddit and dimissed as fake by the lying lamestream media) being conducted by citizen journalists and independent investigators into an alleged high-profile, worldwide pedophile ring operating out of Washington D.C. involving a pizza shop and the two Podesta brothers – sparked by information discovered in leaked Wikileaks emails during the 2016 US election.

It has been revealed that John Podesta is good friends with wrestling coach and serial child molester, Denny Hastert. Podesta also has creepy framed photos around his home that appear to depict disturbing scenes of child slavery.

Leaked Podesta emails indicate that the brothers had an obnoxiously unusual and unexplained obsession with pizza and a pizza shop called Ping Pong Pizza. Could this be a secret code word for pedophilia? Certainly, investigations are shaping up to indicate so. Such usage of code words is not at all unusual for secret pedophile rings.

The Podesta duo was allegedly staying in Portugal a third of a mile away from the location where Maddie was kidnapped on May 3, 2007. Three year old Madeleine was on holiday with her family in Praia da Luz, in Portugal’s Algarve at the time of her kidnapping – just over a week before a 4th birthday. The mugshots of the brothers also appear to show a striking resemblance to the computer drawn sketches of the suspects involved in her alleged abduction. Could they be the actual suspects? Quite possibly.

Speculation also surrounds alleged emails between pedophile Clement Freud and Madeleine McCann’s parents which were to be probed for child sex abuse inquiry back in June earlier this year. Again, another interesting development.

The last-ditch move to discover her fate comes eight months after Met commissioner Sir Bernard Hogan-Howe predicted the force’s £12million Operation Grange probe, which was launched in 2011, was coming to an end.

Reports following Madeleine’s disappearance suggest that if she was trafficked, she could have been taken to Belgium or Morocco in North Africa.

We Are Change journalists have been following the story for quite some time and we’ll attempt to keep you updated as soon as we receive new, credible information.