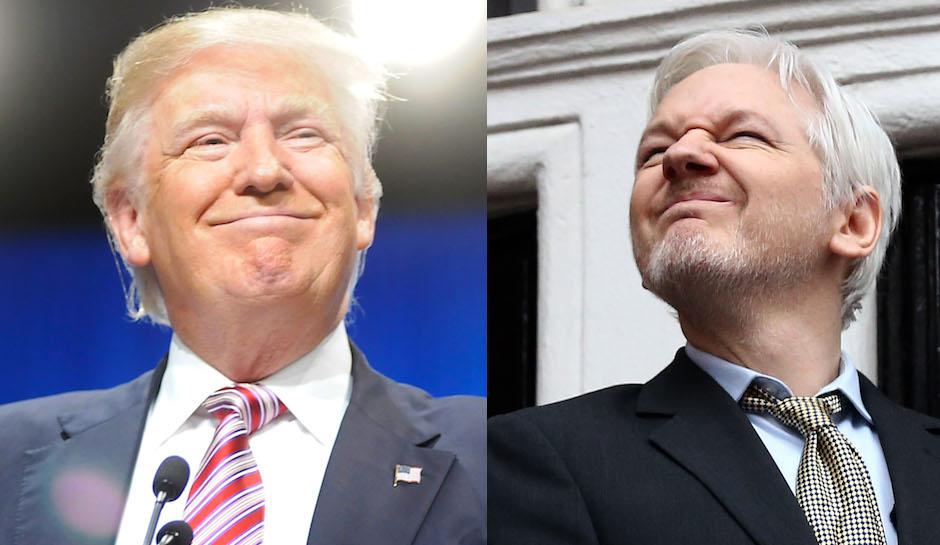 U.S. authorities have prepared charges to seek the arrest of WikiLeaks founder Julian Assange, according to CNN.

The reported action follows a lengthy investigation started in 2010 into the Wikileaks founder and his organization by the U.S. Justice Department, after former U.S. Army intelligence analyst Bradley Manning (now Chelsea Manning) gave WikiLeaks thousands of U.S. cables and a video of military firing at civilians in Afghanistan.

Attorney General Jeff Sessions said in a news conference Thursday that Assange’s arrest is a “priority.”

“We are going to step up our effort and already are stepping up our efforts on all leaks,” he said. “This is a matter that’s gone beyond anything I’m aware of. We have professionals that have been in the security business of the United States for many years that are shocked by the number of leaks and some of them are quite serious. So yes, it is a priority. We’ve already begun to step up our efforts and whenever a case can be made, we will seek to put some people in jail.”

Sessions makes this announcement as the CIA is also seeking justice against the insider that leaked documents to WikiLeaks that were published as part of “Vault 7.”

“We’ve had no communication with the Department of Justice and they have not indicated to me that they have brought any charges against Mr. Assange,” said Assange’s lawyer, Barry Pollack. “They’ve been unwilling to have any discussion at all, despite our repeated requests, that they let us know what Mr. Assange’s status is in any pending investigations. There’s no reason why Wikileaks should be treated differently from any other publisher.”

The potential prosecution of Assange isn’t sitting well with many in President Trump’s base, including popular author Mike Cernovich.

“We will be holding massive protests if this happens,” tweeted Cernovich.

We will be holding massive protests if this happens. https://t.co/iYIut4G7VD

This is a deep state operation and for all practical purposes an assassination. No! https://t.co/D1Ft6EbRL9

What happened to investigating actual criminals, you know, like Hillary Clinton? https://t.co/Bm8OXwuotL