Russia: U.S. Claim That We Supply Taliban Is ‘A Lie’ 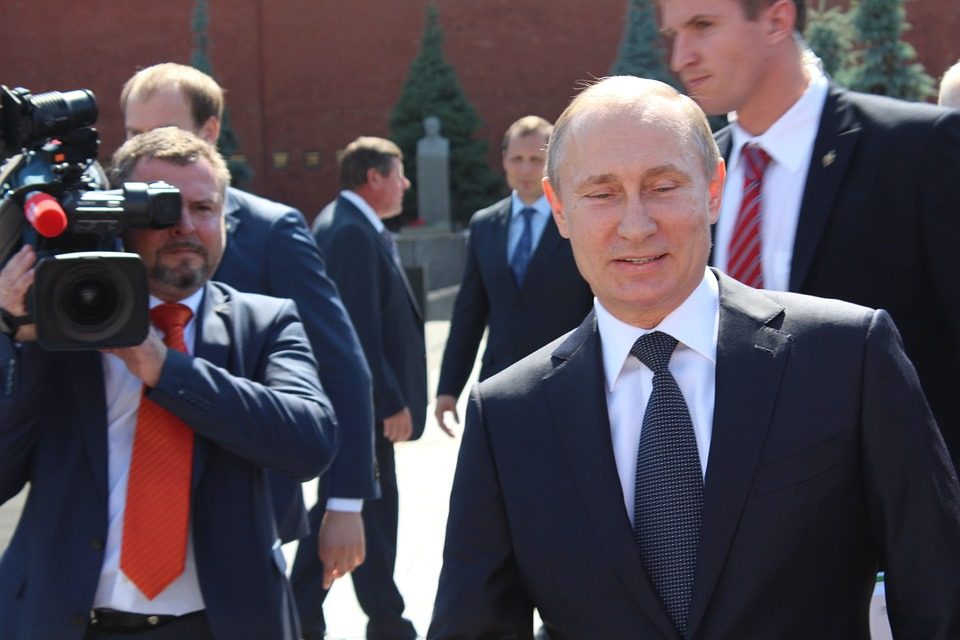 Foreign Ministry: US Trying to Cover Up Failure

Russia’s Foreign Ministry issued a quick and straightforward denial yesterday, following claims by US General Curtis Scaparrotti that Russia was “perhaps” providing supplies to the Taliban, insisting that it was “a lie,” which the US was forwarding to try to cover up its policy failures in Afghanistan.

Russian officials went on to say that they consider the Taliban a terrorist organization, but that they had made limited contact with them in trying to help bring them to the negotiating table for peace talks, adding that the US refused to attend to the talks they are trying to organize.

Throughout the NATO war in Afghanistan, Russia has supported the conflict publicly, and at times has given them a land supply route for the war. They have, however, also moved to try to get peace talks going, particularly when NATO was hyping its drawdown as the beginning of the end of the war.

Russia has defense deals with former Soviet states near Afghanistan, and fears that the war will spill over into those nations without the NATO occupation. This is less of an issue since the US seems to once again be escalating the conflict and showing no signs of leaving, but the shifting narrative has kept Russia on its toes.