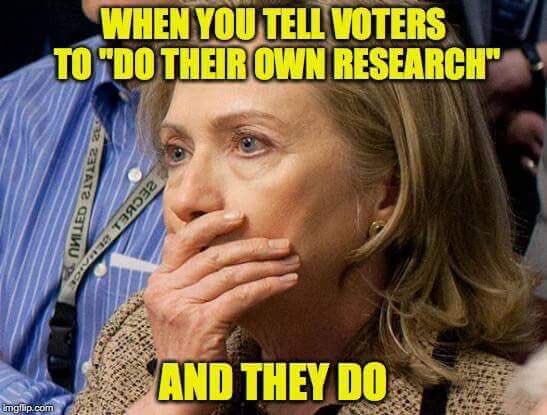 As Bernie Sanders closes Hillary Clinton’s lead in New York, many supporters of the Vermont senator are already crying foul and reporting issues with their voter registration. 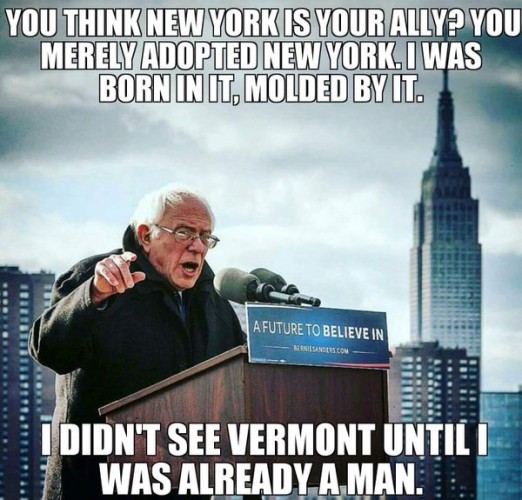 The March 25 deadline to change your party affiliation to Democrat and be eligible to vote in the party’s primary on April 19 has now passed, and many who have since checked their status online are reporting that their party affiliation has been switched without their approval.

Board of Elections spokesman Tom Connolly confirmed to the Gothamist that the office is receiving about 100 calls a day from voters who are upset about their voter registration status.

Social media has been filled with dozens of stories from upset New York voters, and Connolly confirms that the volume of complaints has been higher this year than his office has ever seen.

Apparently my voter registration (less than a year old) has been purged. Way to go #NewYork

Connolly claims that these irregularities are not voter suppression or mal-intent, and that the office has been able to find rational explanations for each complaint.

“A lot can happen in eight years as far as moving around, not being aware, and filling out forms,” Connolly said. “They just have this in their head that they should be a certain way, and when they find out that they’re not, and it’s too late to change it, they’re usually pretty upset. I understand that, but there’s nothing I can do about changing the laws.”

This is not satisfying the worried Sanders supporters who have watched with frustration as Bill Clinton got away with electioneering in Illinois and Massachusetts, massive issues at polling places in Arizona, and a DNC that has been seemingly keeping their thumbs on the scales to favor Clinton.

In a post on the Sanders for President sub-Reddit, one user wrote that they have been registered as a Democrat for over a decade, but was informed by the Board of Elections that they are no longer registered with the party — and thus unable to vote in the upcoming primary.

The user was reportedly told that they themselves had submit paperwork to withdraw from the party, which they adamantly deny.

Another New Yorker, Shelly Berry, wrote about her ordeal on Facebook, claiming that her affiliation was also changed without her knowledge or consent.

“The man there said I had applied to be changed to no party affiliation in 2012. I said that was absolutely false and never sent in such a form. I had him print the 2012 form and then had him print two additional forms, two which I know I filled out myself. Both forms I filled out myself had “democrat” checked. The one from 2012 is a FRAUDULENT form which is NOT in my handwriting and has a forged, completely wrong looking signature on it,” Berry wrote.

She also included photos of the two forms and urged people to compare the signatures — and the handwriting was distinctly and unequivocally different.

There are seemingly endless stories like those above, some of which are chronicled here.

New Yorkers are being advised to go here to make sure that your registration is still active and that you are listed as affiliated with the correct party.

If you have had issues with your voter registration it is recommended that you contact the New York ACLU as well as the New York Attorney General. The Sanders campaign is also urging voters having problems to contact them at help@berniesanders.com.