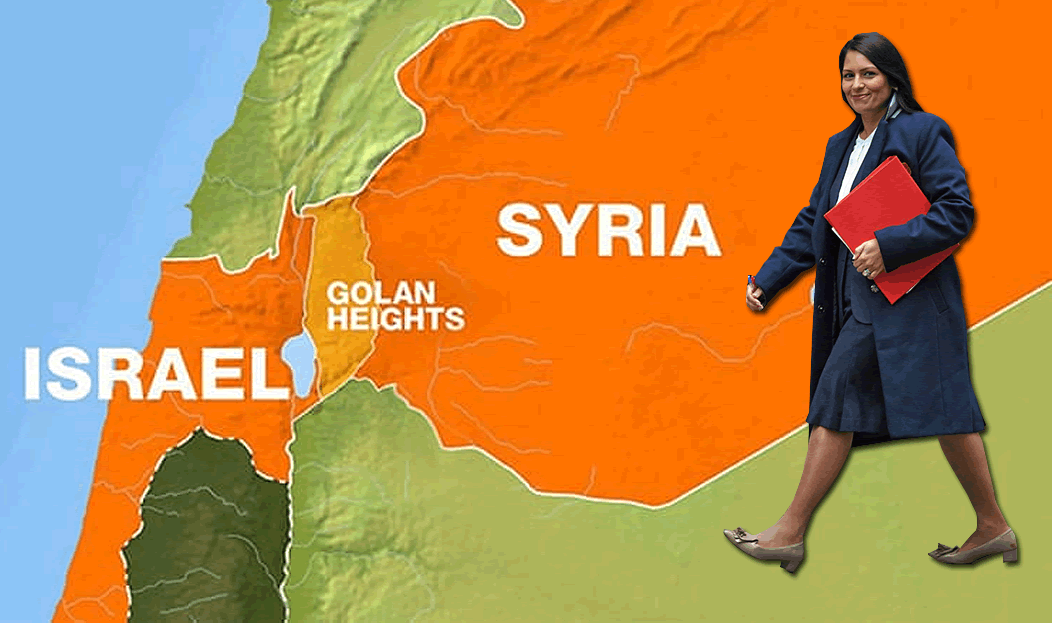 In this video, Luke Rudkowski of WeAreChange gives you the latest breaking news on Donna Brazile talking about Seth Rich, Donald Trump over feeding fish in a koi pond, the latest secret leaked cables proving a major geopolitical storm ahead for the world and a lot more.

Meanwhile in the UK, Priti Patel, the Secretary of State for ­International Development is expected to be sacked imminently, over secret meetings with Israeli officials during a ‘family holiday’ in Israel.

While on holiday, she took the opportunity to meet a number of people and organisations, including a range of politicians, businesses, tech start ups, and humanitarian NGOs. These meetings were an opportunity to learn about the Israeli approach to technology and development.

The FCO (commonly called the Foreign Office) were aware of the visit while it was underway, but were not informed about it in advance.

The Independent remarked that her ‘family holiday’ must have been very busy since:

“…she averaged one meeting a day with politicians from Israel’s Prime Minister down to officials and voluntary organisations. Meetings of which, despite the fact that such a detailed programme must have been planned in advance, she failed to give the Foreign Office, the British Embassy or for that matter her own Prime Minister, any prior notice.”

Why is this so controversial?

The Israeli news organisation Haaretz reports today that when Priti Patel was in Israel, she visited an Israeli military field hospital in the Golan Heights. This was not included in the information she disclosed about her trip on Monday.

Haaretz says in its story:

“Britain’s international development secretary Priti Patel is at the center of a political scandal that has emerged in recent days with information about a series of meetings she had with senior Israeli officials, including prime minister Benjamin Netanyahu, without notifying the British embassy in advance. The criticism is set to increase Wednesday as Haaretz found that Patel visited an Israeli military field hospital set up by in the Golan Heights to treat Syrian refugees and victims of the civil war …

Like the rest of the international community, the British government does not recognize Israel’s control of the Golan Heights, captured from Syria in the six-day war in 1967.

The diplomatic protocol is that British ministers and senior officials do not travel in the Golan, as well as the West Bank and East Jerusalem, under the auspices of the Israeli government. Patel’s visit to the Israel defense forces field hospital in the Golan Heights as a guest of the Israeli government during her visit is a clear breach of protocol. Upon her return to London, Patel suggested that Britain help fund the field hospital’s operations.”

It emerged last night Theresa May only learned Ms Patel may have discussed giving money to the Israeli army with officials when it was reported in the media yesterday morning.

Patel heads a department which has a long history of humanitarian and development funding for Palestinians. Indeed she has taken a close interest in that funding, going so far as to announce a review last year which has already resulted in notable cuts of some £17 million.

The Secretary of State for ­International Development faced ­accusations she risked making Britain look like it favoured Tel Aviv over ­Palestine in the fragile Middle East talks.

How did the storey get out?

Reports say it may have been this tweet that let the cat out of the bag. Yair Lapid is the leader of Yesh Atid. During this meeting she said she discussed British politics in general, including the growing anti-Semitism within UK politics.

Great to meet with Priti Patel, UK Secretary of State for International Development, today. A true friend of Israel. pic.twitter.com/8q9qSeX7YZ

Reports differ with some saying that UK Prime Minister and Leader of the Conservative Party Theresa May knew about these meeting and others saying they took place without May being aware.

No 10 knew on Aug 24 that Patel had met Bibi. They knew about the Yuval Rotem meeting. Then tried to get Patel to cover it up, again. Utter chaos at the heart of government. May's future also surely now in question…

This morning Ms Patel boarded a plane to return to the UK, cutting short a trip to Uganda. 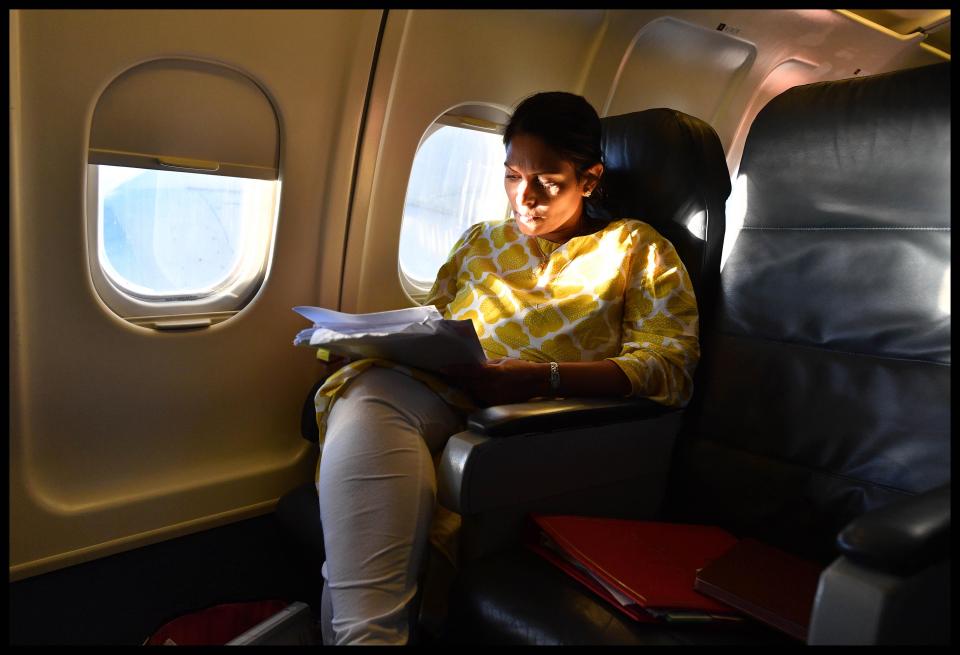 Priti Patel as seen on a previous flight

If Priti Patel is flying back from Nairobi to London to get sacked, there’s one direct flight which has just taken off. And we can follow live. https://t.co/oAww2v562q

Even the BBC are streaming her flight path back to London live.

I wonder if Priti Patel has any idea that BBC News are currently streaming her flight path back to London live. pic.twitter.com/YSNuq8CzPP

The BBC reports that Patel has apologised over the undisclosed Israeli meetings:

“Ms Patel, who is a long-standing supporter of Israel and a former vice-chairman of Conservative Friends of Israel defended her actions, saying she had paid for the holiday herself and while in Israel had taken the opportunity to meet “people and organisations” for the purpose of building links between the two countries.”

Regardless of the apology, there have been calls for her to lose her job over this matter. Shadow Foreign Office Minister Jon Trickett last night wrote to Mrs May suggesting Ms Patel could be guilty of “at least four serious breaches of the Ministerial Code” and called for her to quit.

The Labour Shadow Secretary of State for International Development, Kate Osamor, called for Patel to be fired.

New revelations mean May must sack Patel when she lands. Damage being done to Britain's reputation.

Many have reacted with disgust.

Please retweet this if you think @patel4witham should resign. If this isn't an abuse of a Ministerial position, then what is? pic.twitter.com/VC9SZJscJJ

Icke remarks on Twitter that she merely went to meet her real bosses.