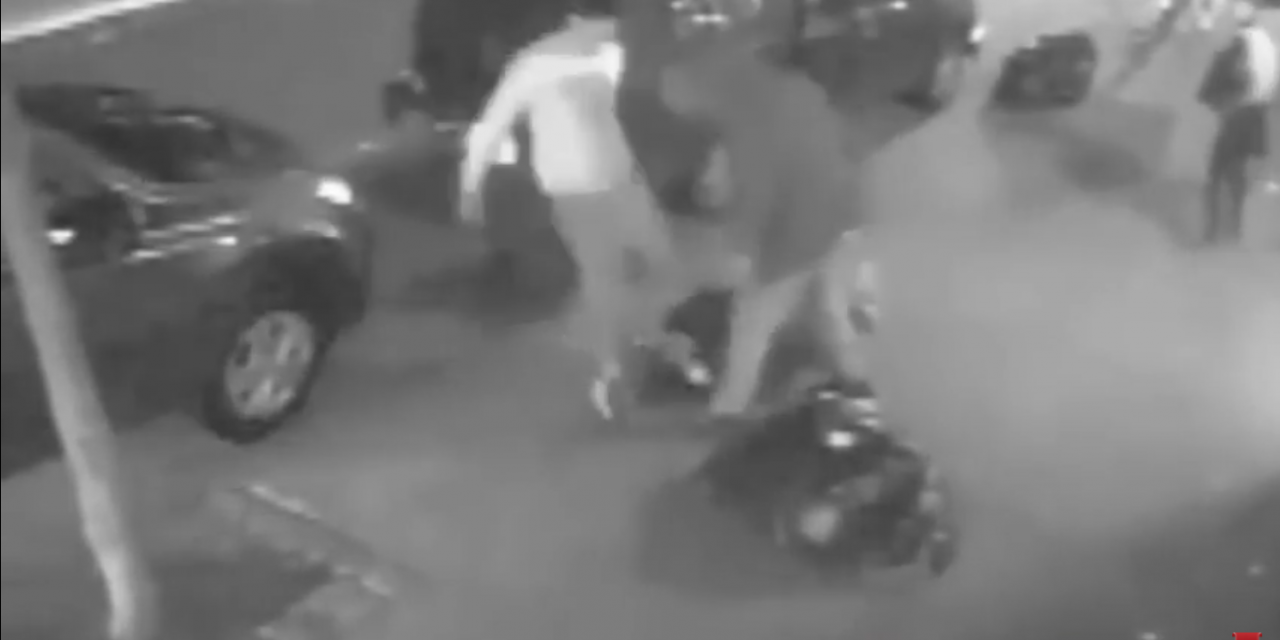 Warning: You may find the following article and video disturbing.

New York City – Recently, a 24 year old Manhattan man was beaten nearly to death on camera while dozens of people walked by and did absolutely nothing.

According to a passerby, it was “hard to watch” and the two men were “big guys” so they didn’t want to step in.
The attack happened at 3 in the morning in the East Village of Manhattan.

Now one may ask, “Why are you reporting on this?”

People have become so desensitized that they will watch life and death situations as if it were a movie. They are so apathetic that they will stand by as fellow human beings are beaten or killed. This is a growing trend that I can’t help but feel a little sick about.

You see, I live in a dangerous city. Winnipeg, Canada is also known as the “Chicago of Canada.” Many parts of the city are brutal at nighttime. When I was about 14 years old I was going for a walk in one of the better parts of the city. Three grown men approached me, took everything I had and begun beating me ruthlessly. They broke my nose, they took running kicks at my head, smashed my head into a brick wall. They stomped on me, punched me in the face and all the while, dozens of people walked by. Groups of people. Men and women. They watched as I was being beaten. A 14 year old kid. But they kept on walking and did nothing.

The punks that did it ended up throwing all that they stole from me off of a bridge and into the river, including an expensive camera and my wallet. They simply did it for the joy.

I could have died. I sat in a pool of blood wondering why no one cared to help. It was one of my first true wake up calls that I can’t wait for a savior. I must be the change I wish to see. That waiting for someone else is futile most of the time.

Now don’t get me wrong, there are countless great people out there who would help. It’s just that a vast number of people are slowly becoming so apathetic that they’re bordering on a total, absolute idiocratic mentality.

Wang Yue was a two year old girl many may remember was killed after being run over by two vehicles over the course of seven minutes back in 2011 in China. In that time, 18 people… I repeat 18 PEOPLE walked by her poor injured body as she lay suffering on the ground. She was ignored. No one cared. They were apathetic. Even a small child bleeding on the ground in the middle of a road didn’t catch their attention. They walked by like the zombies they were, apathetic to their surroundings. 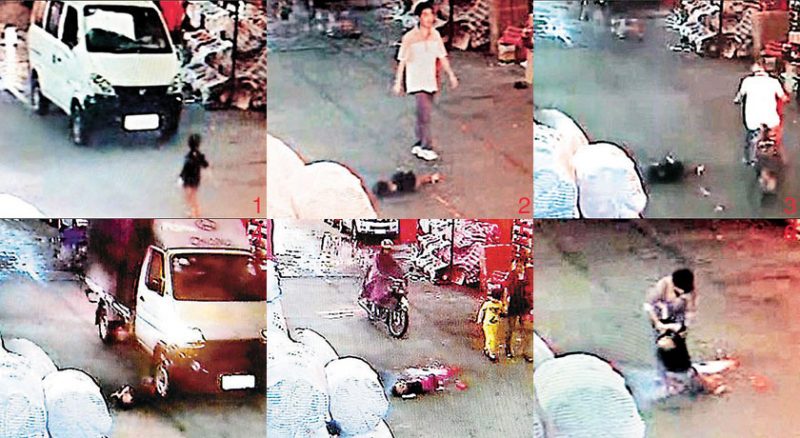 Finally someone picked the child up and rushed her to emergency. She died 8 days later.

For the love of God people, don’t allow this apathy to take a hold of you. It is becoming more and more common. China is further down the path than the West and that’s not to speak for all of China, but years of communism and servitude, years of desensitizing and degrading, years of being ruled while being spoon fed your thoughts by television will eventually lead to zombified apathy like that of the film Metropolis from 1927. We’ve been warned time and time again yet what have we done? 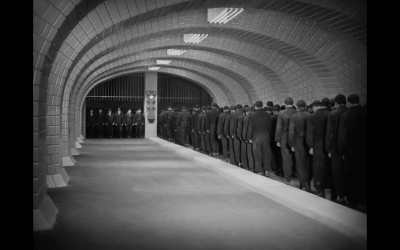 From the famous “shift change” scene from the film Metropolis (1927).

I plead with you. If you see someone in harm’s way, if someone is in need of help, grab a few people around you and help them. If you’re capable of taking a predator on yourself, please do it! We are heading down a slippery slope towards meaningless apathy towards our fellow man. We walk to the same beat. Hear what we want to hear. We see what we want to see. We see no evil, hear no evil and speak no evil and we must break free from this paradigm before it’s too late. One day your daughter may be Wang Yue and it’ll be too late. What will you have to say for your apathy then? Or do you even care? I truly hope for the sake of humanity that you do.