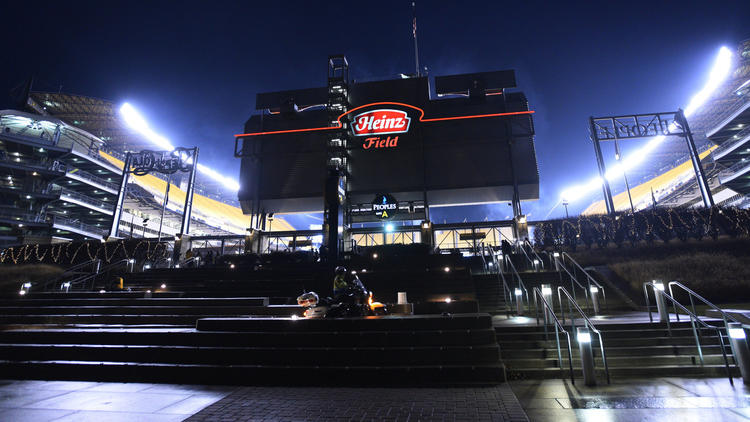 People with the “awesome” idea to rush the field of their pro sports teams might think twice about tweeting their intentions after a Steelers’ fan got bounced from Heinz Field after he announced his plan.

Once it became apparent that the Baltimore Ravens were going to beat Pittsburgh for the AFC wild-card, a fan at Heinz said he would rush the field if his tweet got enough retweets.

For whatever reason, the tweet spread like wildfire, and the fan got way more than the 400 retweets he said it would take for him to act like a fool.

Problem was, the Steelers also saw the tweet and had security escort the fan out before he could carry out his plan.

SOMEONE TAGGED THE STEELERS AND SECURITY CAME TO TAKE ME AWAY. OH MY GOD pic.twitter.com/2pDenjEzBN

Still, the fan claims he is not banned from Heinz, so there is that.

For those who have been asking:
I am NOT banned from Heinz Field or any future NFL games.