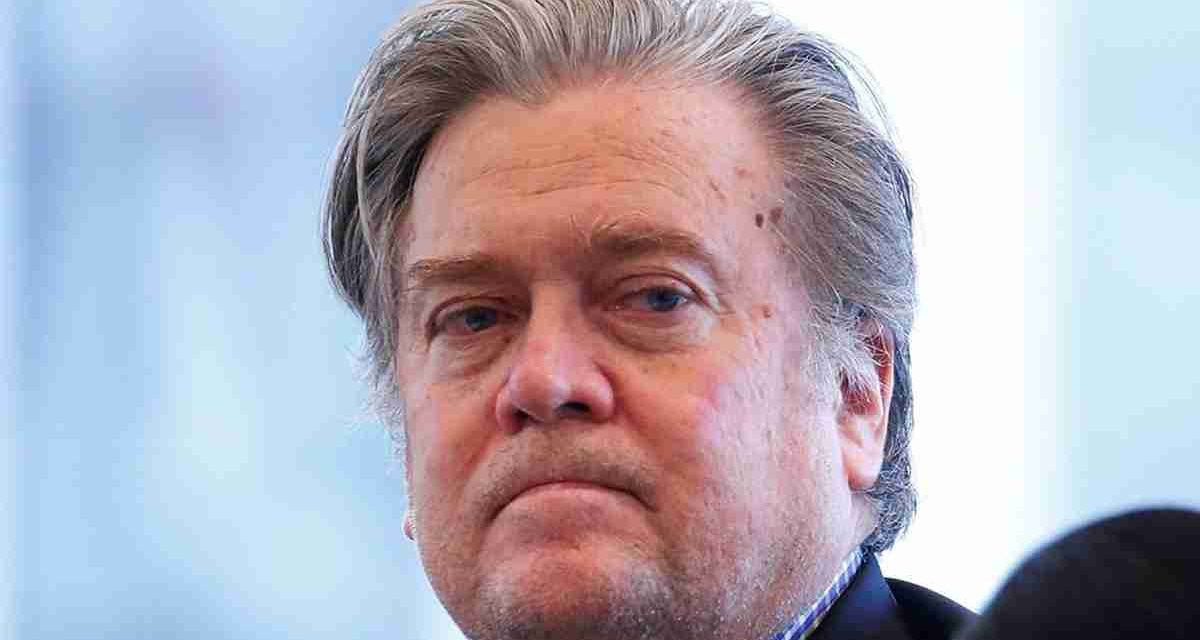 A filing in the federal registry showed Bannon was no longer listed as a regular attendee of NSC “principals committee” meetings.

National Security Adviser H.R. McMaster was given responsibility for setting the agenda for meetings of the NSC and was further authorized to delegate authority to Bossert, at his own discretion, according to the filing.

This move by Trump reverses his earlier decision to downgrade the roles of the chairman of the Joint Chiefs of Staff and the director of national intelligence.

Bannon’s inclusion from the NSC was spun as shocking and met with criticism from some lawmakers and security experts.