Terrorist Felons For Selling Organic Food!, The Story of Rawesome 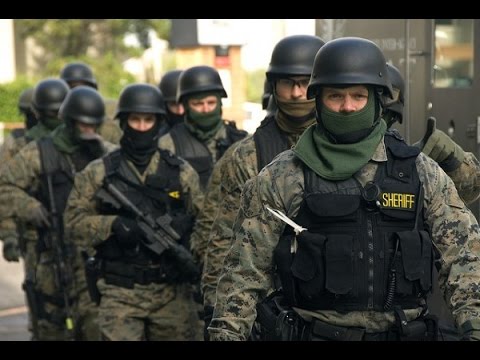 Luke Rudkowski meets James Stewart, founder of the private food co-operative Rawesome who was raided in 2010 and ultimately shut down in 2011 in Venice, CA for selling and trading raw dairy products that the FDA did not approve of.

James also discusses the abuse he suffered while in jail after being arrested with multiple conspiracy charges for selling raw food.