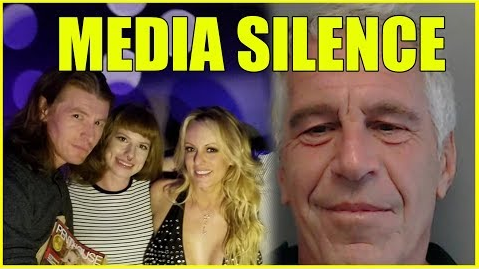 In this video, Jason Bermas is joined by two protesters who infiltrated the Trump speech in Duluth, Minnesota to confront Trump about his relationship with Jeffrey Epstein. The media instead focused on his man-bun and Trump’s insults rather than the subject he was trying to convey. So while the legacy media wouldn’t touch these protesters, we will give them a voice.