These People Need To Be Stopped Immediately And Held Accountable!

Check out the graphic that I show you at 1:47 in the video above.

You’ll see who the Bill & Melinda Gates Foundation is funding.

It’s all of the institutions that have failed us.

– The Imperial College of London — You know the place with the computer models that made all the wrong projections.

– Johns Hopkins — Remember them from Event 201

And people wonder why the mainstream media all fawns over Bill Gates.

Who by the way started his “charity” after the government shut down his monopolistic practices, something I go over in today’s video.

Along with Bill Gates promising to give all his money away, then his wealth doubled over the last decade.

I also get into important news surrounding New York and

The AP has determined 4300 virus patients were sent to New York nursing homes.

Meanwhile there were field hospitals in New York City that had absolutely 0 patients.

And which completely messed up the data by mixing up virus tests with antibody tests.

Which all leads me to the conclusion that people need to go to jail! 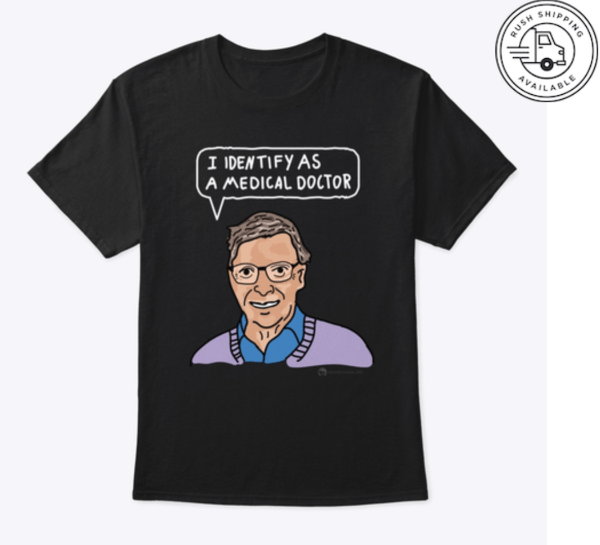