Uh Oh… What’s Going On With China And The US?!

You’re probably not hearing about all of the different ways the US and China are clashing and coming closer and closer to a huge conflict.

It’s not just over the virus that Donald Trump is calling the Chinese “plague.”

In this video, I cover how the U.S. and China are currently clashing over:

Plus I explain how other countries like Iran are involved and this has the makings of something really bad.

As well as NATO raising the alarm about the possibility of China now coming into the West and buying up everything cheap.

Something that I explain has some merit

But could also be used to kick off conflict.

Is China in the process of taking over Hong Kong? I explain to you the latest developments in today’s video.

The possibility of a conflict between the US and China is getting bigger and bigger.

Then spent on wars that needlessly kill people

So criminal politicians and the military industrial complex can profit?

That’s why I created this shirt and wear it all the time.

And stylishly get the very important message out. 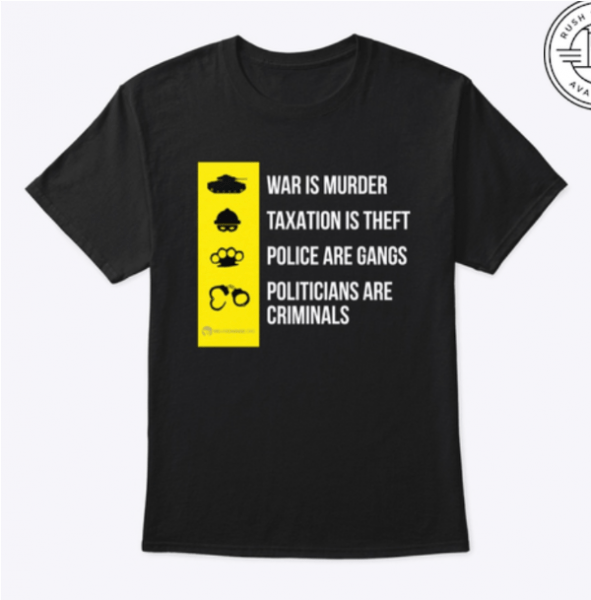