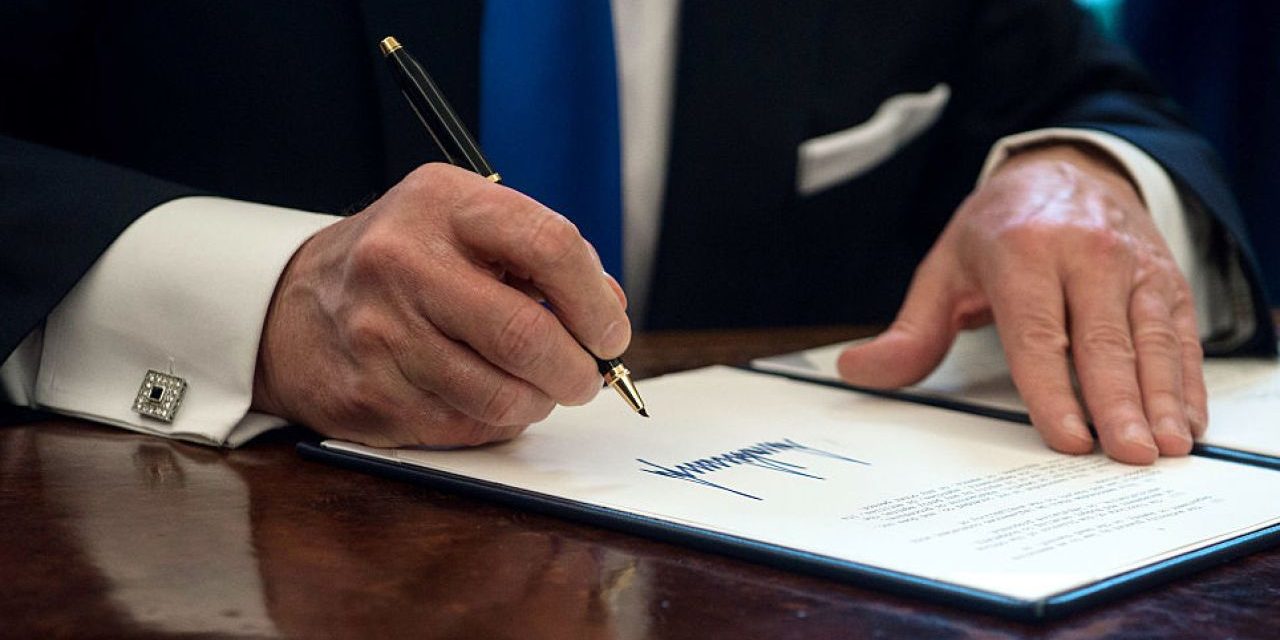 The first bill, Inspiring the Next Space Pioneers and Innovators and Explorers Act (INSPIRE), directs NASA to encourage women to pursue careers in science, mathematics and engineering, the Daily Caller reported.

“The INSPIRE Women Act will help create a climate for young girls and women to be successful in STEM and competitive on the world stage, and be great assets to growing the 21st Century economy,” Comstock said.

The second bill, Promoting Women in Entrepreneurship Act, authorizes the National Science Foundation “to recruit and support women for its entrepreneurial programs.”

“You deserve far more credit than you get, and know that beginning today, this administration is committed to making sure that our historically black colleges and universities get the credit and the attention they deserve,” Pence said.

Additionally, Trump is expected to sign another executive order that will instruct review of the Waters of the U.S. Rule (WOTUS) by the Environmental Protection Agency (EPA) and U.S. Army Corps of Engineers.

The order is aimed to dismantle the Obama administration’s Clean Water Rule that expanded federal protection of – wetlands, streams, and waterways throughout the United States.