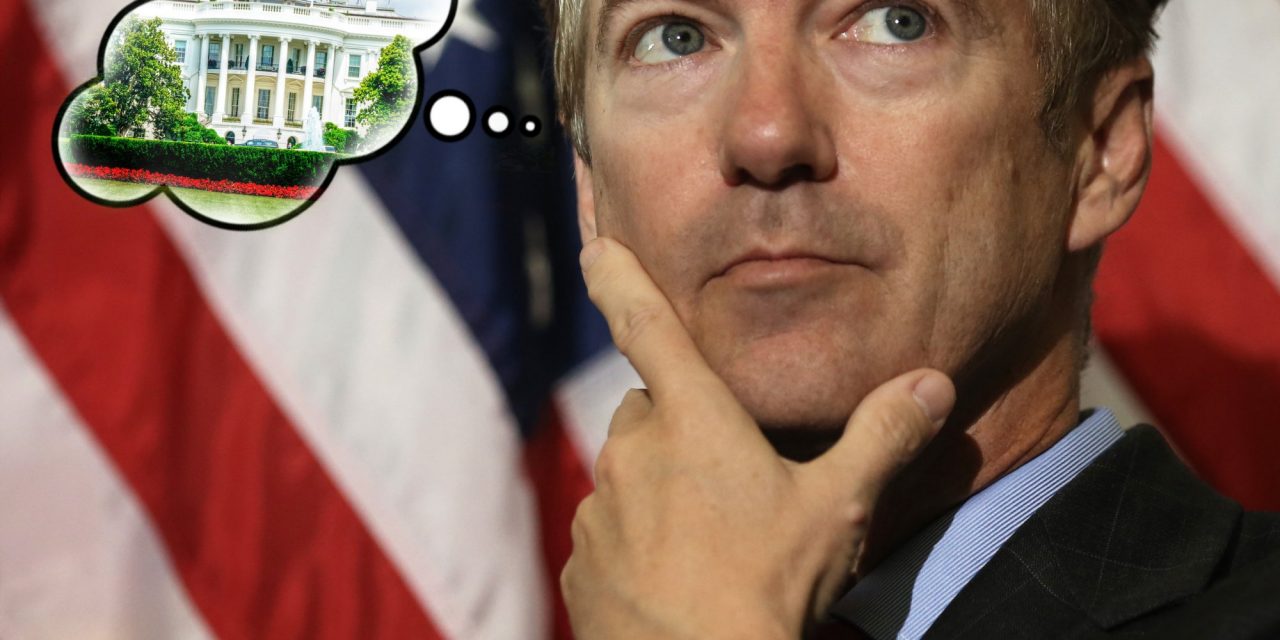 Trump supporters on Reddit are avidly discussing who Donald’s running mate should be, and the winner is a familiar face 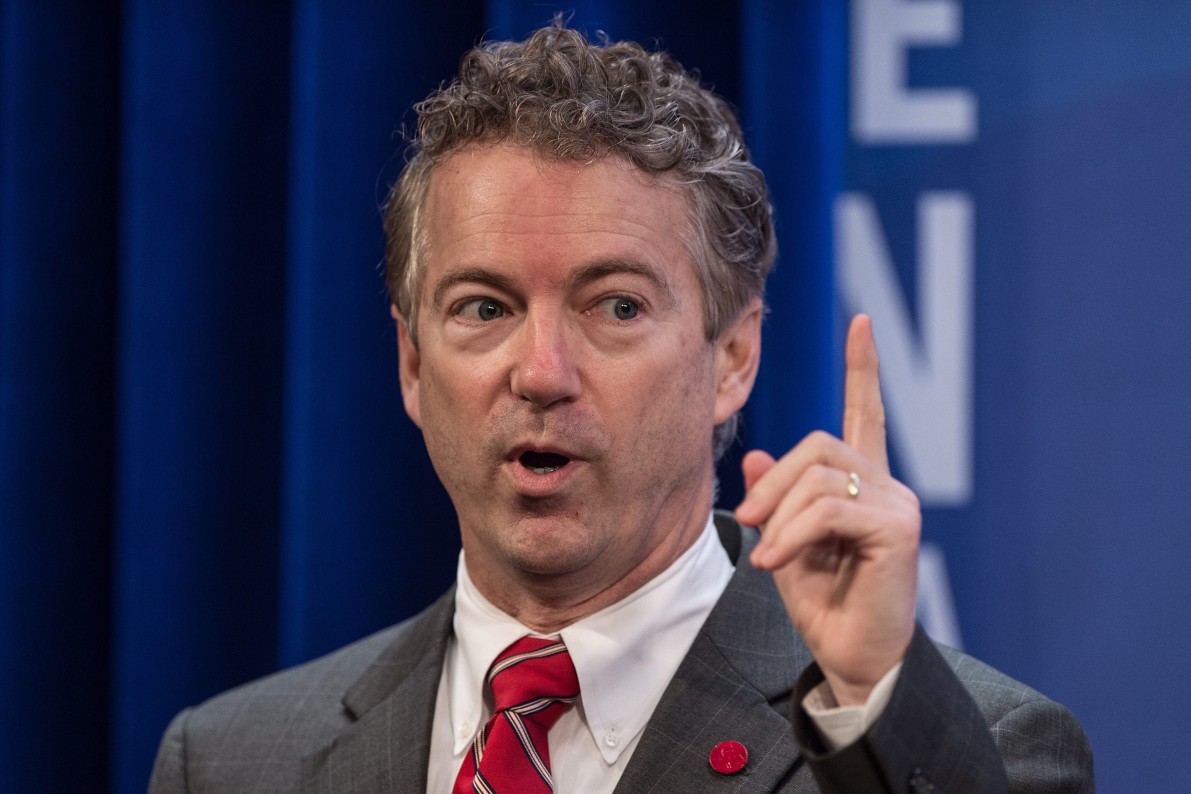 Now that Donald Trump’s two main opponents are out of the way, the conversation is shifting to who his running mate will be. And, as ever, the good people of Reddit have it all figured out.

Supporters of Donald Trump launched into a massive discussion on the Donald Trump subreddit, /r/the_donald, after Tuesday’s primary. And a Vocativ analysis of the over 4,300 comments reveals that Trump fans are most ready for joint ticket with Rand Paul.

Users participating in the thread, which was tagged as a serious discussion, mentioned Rand Paul more than any other potential candidate, a total of 295 times. Users cited his ability to court the Libertarian electorate, and his foreign policy views as key reasons.

The other top-mentioned candidates for the job were Marco Rubio, who was talked about 234 times, and former Speaker of the House Newt Gingrich, mentioned 217 times. Users liked Gingrich, who unsuccessfully ran for the Republican presidential candidacy in 2012, for his Washington insider connections.

On surprising pick that came up 185 times was former Democratic Senator Jim Webb. Webb announced his candidacy for the Democratic nomination last year, but dropped out early on. One user explained: “I really like the Jim Webb pick, first cross-party ticket in decades (maybe even centuries) which helps show unity and brings more disaffected Democrats on board, he’s a legit war hero, and carries many of the same policies as Trump.”

Former Ohio governor John Kasich rounded out the top five with 171 mentions. The only woman to make the top 10 is former Secretary of State Condoleeza Rice. Some Trump supporters praised her foreign policy chops, but others reminded them she was a major part of the Republican establishment that led the U.S. into the war in Iraq.