Trump Promises His Legacy Will Include ‘Historic Financial Investment’ In Military 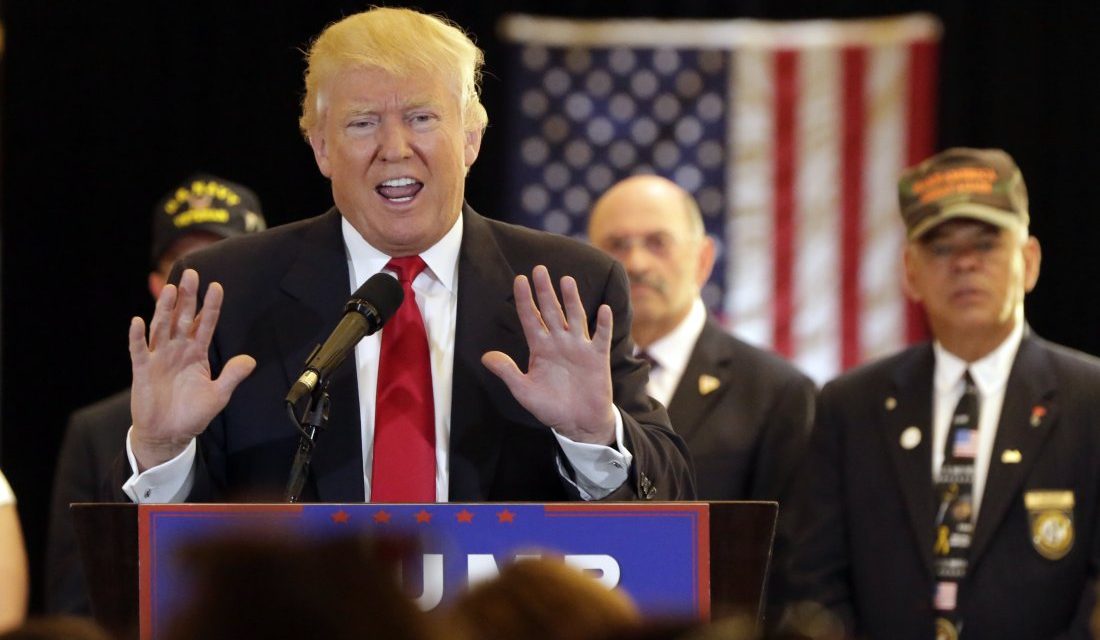 Playing up the idea that we live in “troubled, troubled times,” President Trump today vowed to make “a historic financial investment” in the US military, saying it would prove America’s commit to the defense of freedom worldwide.

Though Trump offered no details as to what this would do to his budgets, it appears to mark a break from previous comments, in which he heavily implied that increased spending on warships and planes would be paid for by savings in getting the cost of weapons programs under control.

Those suggestions had been widely doubted, despite the massive costs of some of those weapons programs, and indeed the sheer scale of the expansion of the military envisioned is likely to be budget-breaking irrespective of what savings might be coaxed out of things like the F-35 program.

Trump sought to defend this shift by arguing that the global terror situation is far worse than anyone realizes, and claiming that the global media has refused to cover large numbers of terrorist attacks. The White House is supposedly going to provide a list in the future, though Trump declined to offer a single example, accusing the media of “having their reasons” to keep terrorism a secret.