In an interview on Wednesday, Turkish Foreign Minister Mevlut Cavusoglu said some NATO member states want the war in Ukraine to last longer as a way to hurt Russia.

“There are countries within NATO who want the war to continue,” Cavusoglu told CNN Turk. “They want Russia to become weaker.”

According to Iran’s Mehr News Agency, Cavusoglu did not think the war would last long after Russia and Ukraine held peace talks in Istanbul last month. But following a NATO foreign ministers meeting, he was given the impression that some alliance members don’t want the war to end.

Since Russia invaded on February 24, the US and many of its NATO allies have abandoned diplomacy with Russia. Instead of seeking a diplomatic solution, the Western powers are pouring weapons into Ukraine and waging an economic sanctions campaign against Russia.

The White House throws weapons around the world, now Ukraine before it was Syria, Libya, Mexico and others.

Then later they will decry gun violence by criminals! https://t.co/BIhnnVOUrs

The view among some NATO members on the war was summarized by a recent report from The Washington Post.

The report said: “For some in NATO, it’s better for the Ukrainians to keep fighting, and dying, than to achieve a peace that comes too early or at too high a cost to Kyiv and the rest of Europe.” 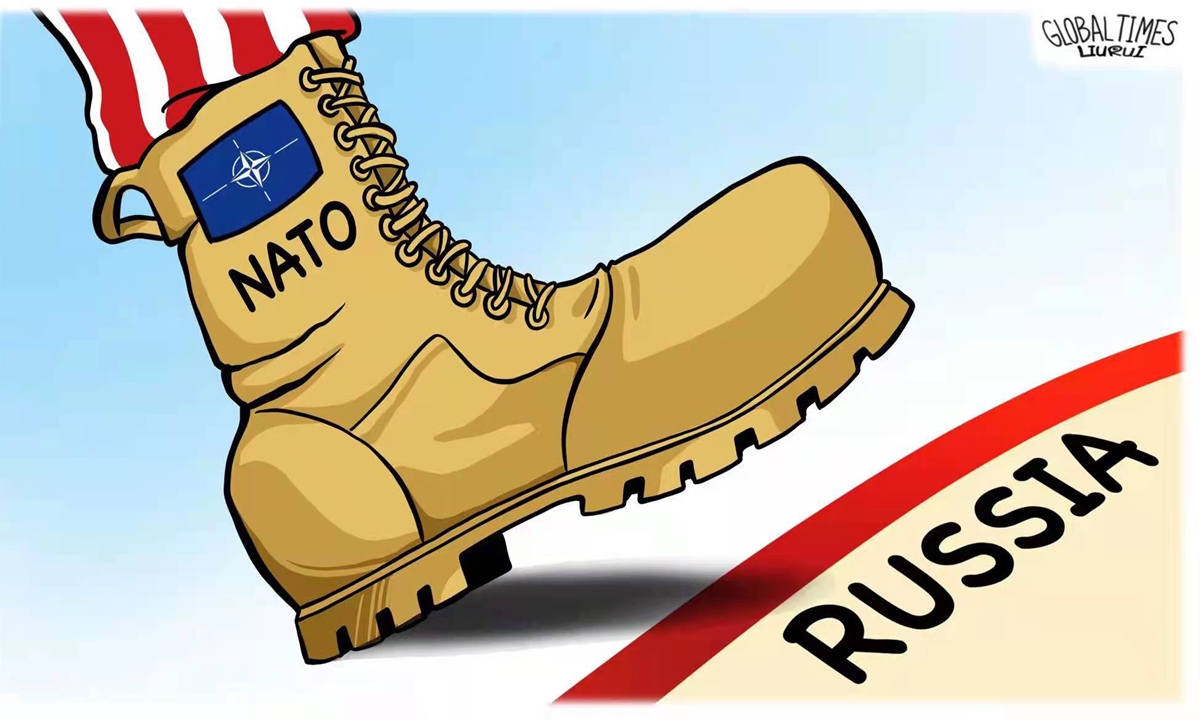 Republished from Antiwar.com with permission